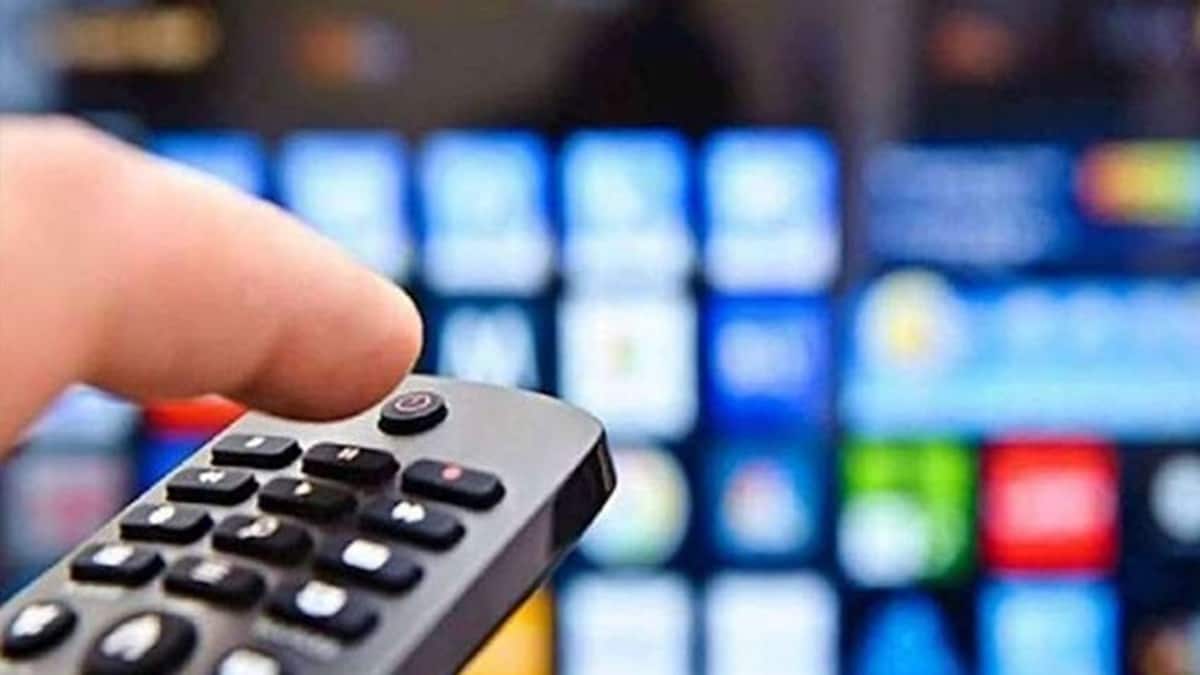 The Telecom Regulatory Authority of India (Trai) has recommended the DoT to waive licence fees on broadband services for 5 years.

DTH players have approached the government to waive the 8 percent licence fee imposed on them in line with a similar proposal for broadband services so that they remain competitive in the market, industry body DTH Association has said.

The DTH body approached the Information and Broadcasting Ministry following a proposal under the consideration of the DoT to waive the licence fee on broadband services.

In a letter dated May 11 sent to the Information and Broadcasting Ministry, the industry body said the direct-to-home (DTH) volumes have been declining quarter on quarter for a while now has put thousands of crores of investments and employment of over a lakh direct and indirect employees of the sector at risk.

The letter was also marked to the department of telecommunications.

The industry body said broadband is expanding very fast and is being used for content distribution as well.

DTH Association welcomed the proposal to remove licence fees to help the consumers, but requested “that the same policy may be made applicable to DTH, and therefore seek a waiver of license fees in line with DoT’s proposed decision”.

The Telecom Regulatory Authority of India (Trai) has recommended the DoT to waive licence fees on broadband services for 5 years.

“Now with the licence fee being waived off for broadband, hence IPTV, OTT will become an even more formidable force and DTH will remain the only distribution platform paying an 8 percent licence fee while distributing just as cable, HITS, freedish and IPTV do, making DTH most uncompetitive in comparison to every other content distribution platform,” the association said.