The ad will be featured on YouTube, social media as well as OTT platforms 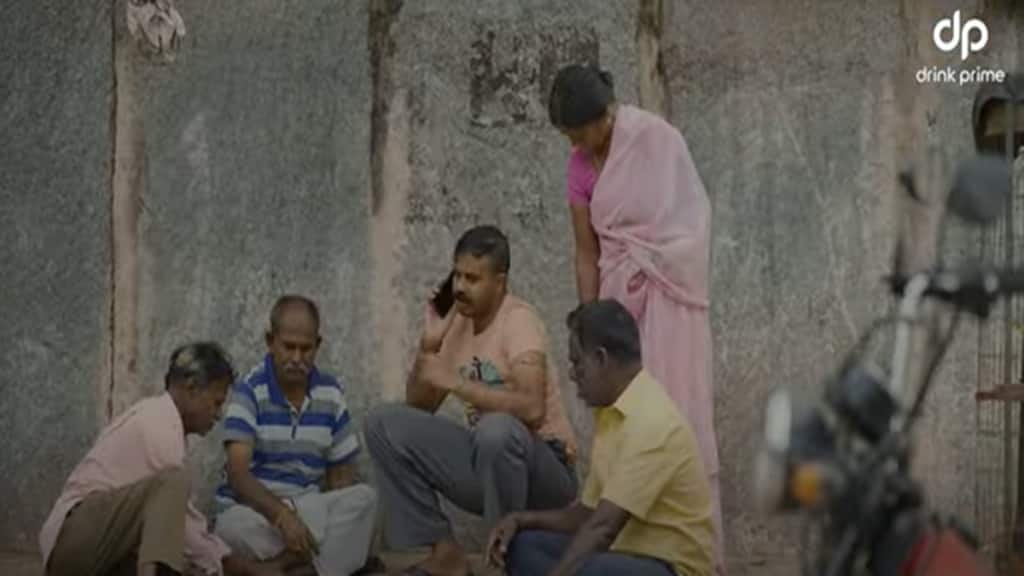 DrinkPrime has launched its latest ad, featuring a satirical take on water can users. The IOT enabled customised water purifier brand partnered with Breathe Films to highlight the problems faced by inter-state migrants who shift to another city for better prospects and face problems to access clean, safe and healthy drinking water.

“DrinkPrime deals with drinking water, a sensitive and serious subject. However, this is our first ad campaign and we wanted to portray our solution in a light and humorous way. After a lot of back and forth, we finally found a narrative that captures the struggles Vijender and I faced before starting DrinkPrime. This is exactly what DrinkPrime solves. We hope the audience enjoys the ad as much as we enjoyed making it for them,” Manas Ranjan Hota, co-founder and COO, DrinkPrime, said.

The video starts with a protagonist, who is a woman from South Delhi, (played by actress, Hitha Chandrashekhar) requesting for a water can to be supplied to her home in Bengaluru. The ad takes us through the water can supplier’s activities, which is played artfully by the Kannada stand-up comedian, Gowtham Shravan Kumar. He is seen blissfully passing time while delaying the delivery and making excuses to the protagonist. The ending showcases the fatal condition that takes place while depending on unreliable water can suppliers and the need for a clean, safe and customised drinking water solution.

The short film is released in three formats, a twenty second version, a thirty second ad as well as an ad that is over one minute. The brand is going to feature this ad on YouTube, social media as well as OTT platforms. The ad’s producer, scriptwriter, director and editor is Abdul Hassan, the executive producer is Mashyal Bangarappa, while the co-producer is Gokul GR. All of them represent Breathe films.