The company had already reduced operations in the country from its peak in 2020 and stopped offering delivery from its website on July 29. 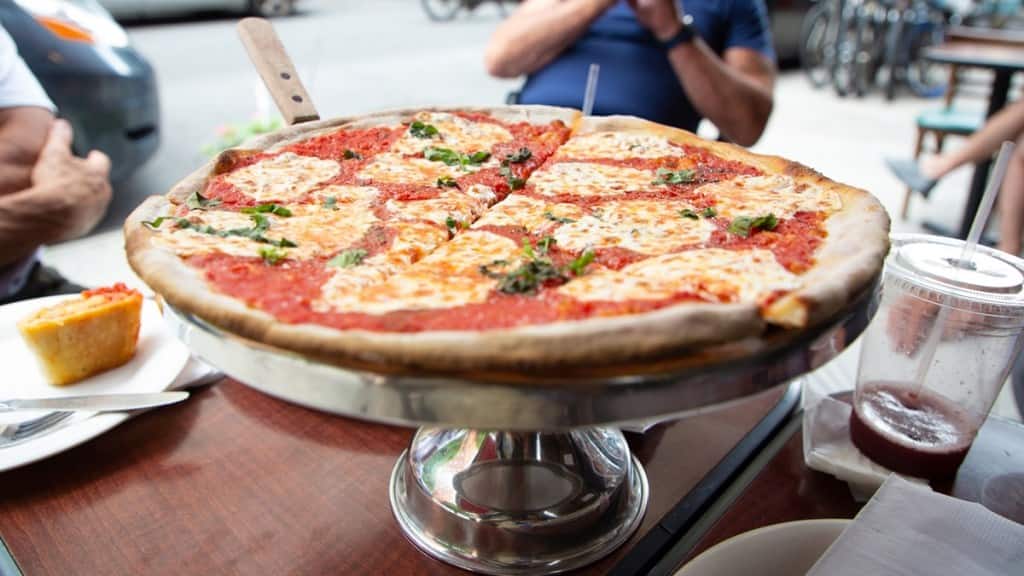 Domino’s Pizza Inc.’s footprint in the home of Pizza proved to be short lived with Italians favoring local restaurants over the American version.

The last of Domino’s 29 branches have closed after the company started operations in the country seven years ago. It borrowed heavily for plans to open 880 stores, but faced tough competition from local restaurants expanding delivery services during the pandemic and sought protection from creditors after running out of cash and falling behind on its debt obligations.

The US chain entered Italy in 2015 through a franchising agreement with ePizza SpA and planned to distinguish itself by providing a structured national delivery service along with American-style toppings including pineapple.

Its ambitious expansion ran into trouble as traditional pizza makers scaled up deliveries or signed deals with third-party services such as Deliveroo Plc, Just Eat Takeaway.com NV or Glovo to bring their products to customers’ homes while restrictions prevented dining out.

“We attribute the issue to the significantly increased level of competition in the food delivery market with both organized chains and ‘mom & pop’ restaurants delivering food, to service and restaurants reopening post pandemic and consumers out and about with revenge spending,” ePizza said in a report to investors accompanying its fourth-quarter 2021 results.

US and Italian representatives for ePizza and Domino’s didn’t respond to messages seeking comment. Calls to all 13 remaining Domino’s locations in Italy went unanswered. The company had already reduced operations in the country from its peak in 2020 and stopped offering delivery from its website on July 29.

Still, the closures came as a surprise to some of its customers, who turned to the chain’s Italian social-media channels questioning why their calls and orders weren’t going through or why their local store had shut.

It followed an April tribunal in Milan that granted the company court protection against creditors for 90 days, according to an ePizza filing. The measures, which prevented lenders from demanding debt repayment or seizing company assets, expired on July 1. There have been no further updates on the court process, according to tribunal e-filings or the Italian Chamber of Commerce.

Also Read: How Voot clocked a 58% growth in revenue; is it volume versus value