Industry executives FE spoke with said that for a QSR, the initial investment for starting an outlet in a metro can be anywhere between `30 lakh and `40 lakh 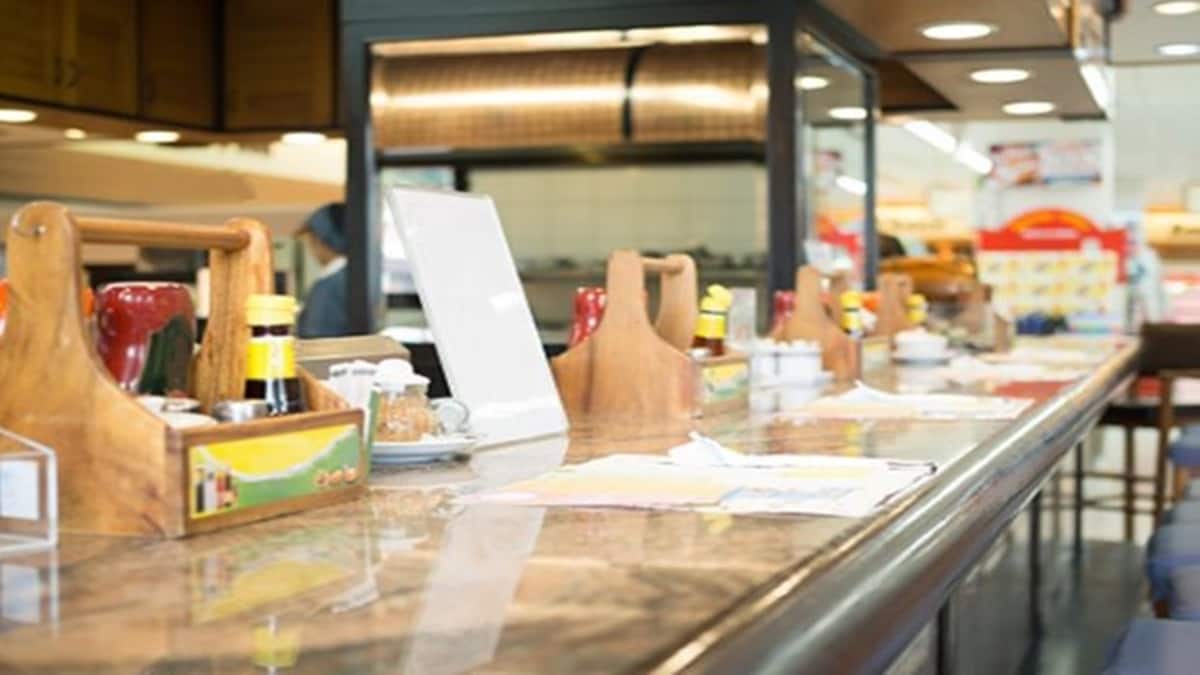 Relatively lower rental and operational costs, and better profit margins in Tier 2 and 3 cities compared to metros are pushing domestic quick service restaurant (QSR) brands to further expand their footprints at such locations.

In metros, the rent for a property can range from `250 to `450 per sq ft at key marketplaces and `150-250 per sq ft at secondary locations, according to real estate services firm Anarock. Also, metros have most of the national brands. On the other hand, in Tier 2 and 3 cities, rent can range from pure revenue-share transactions to below `150 per sq ft on an average.

Industry executives FE spoke with said that for a QSR, the initial investment for starting an outlet in a metro can be anywhere between `30 lakh and `40 lakh, with the monthly operational costs, including employee salary, electricity and fixed costs, being close to `3 lakh. In Tier 2 and 3 cities, the upfront investment is comparatively less at around `25 lakh, while the operational costs are nearly `2.40 lakh every month.

Burger Singh, which currently has 80 outlets in nearly 40 cities across India and three outlets in London, UK, is planning to open around 40 new outlets in FY23.

“We are looking to expand in Tier 2 and 3 cities in the North-East, West Bengal, Jharkhand, Gujarat and Maharashtra, among others,” said Kabir Jeet Singh, CEO and founder, Burger Singh.

“These smaller cities have great potential with good local brands and we want to be a part of that ecosystem. Supply chain is still a problem. However, it is getting better,” Singh said.

Wat-a-Burger is also chalking out rapid expansion plans. With more than 70 outlets across 28 cities in India at present, the Noida-based company has seen revenues grow 12-14% month-on-month since January.

“Our immediate goal is to rapidly expand in Tier 2 and 3 cities, which we believe have great potential for the brand,” said Farman Beig, CEO and co-founder, Wat-a-Burger. The company will open over 50 new outlets in FY23 with at least 70% of them located in Tier 2 and 3 cities, including Jaipur, Bhubaneswar, Prayagraj, Dehradun, Palwal and Muzaffarpur.

Vikesh Shah, founder of Mumbai-based 99 Pancakes, said that the company is planning to expand to Tier 2 and 3 cities like Bhubaneswar, Raipur and Nagpur, among others, where there is a decent number of footfalls. 99 Pancakes currently has 35 outlets in 12 cities and is planning to open 40 more outlets in FY23.

Shah pointed out that though the revenues for QSRs in Tier 2 and 3 cities may be lower compared to metros, the net margins are always higher if the outlets are at good locations.

Mumbai-based C2Mac Foods, which owns and operates The Biryani House, is planning to open 10 master franchises with 20 outlets under them in FY23. The company currently has 10 outlets across Maharashtra, Goa, Uttar Pradesh and New Delhi.

“We are planning to expand in Tier 2 and 3 cities like Prayagraj, Varanasi, Kolhapur, Jhansi, Mahoba, Sangli and Ballia. We strongly believe that success is hidden in Tier 2 and Tier 3 cities, where we have witnessed tremendous opportunity with very enthusiastic businesspeople,” said Sarvesh Chaubey, chairman, C2Mac Foods.