In his new role, Fraz Batla will drive the creative output from the North office and will report to Rahul Mathew 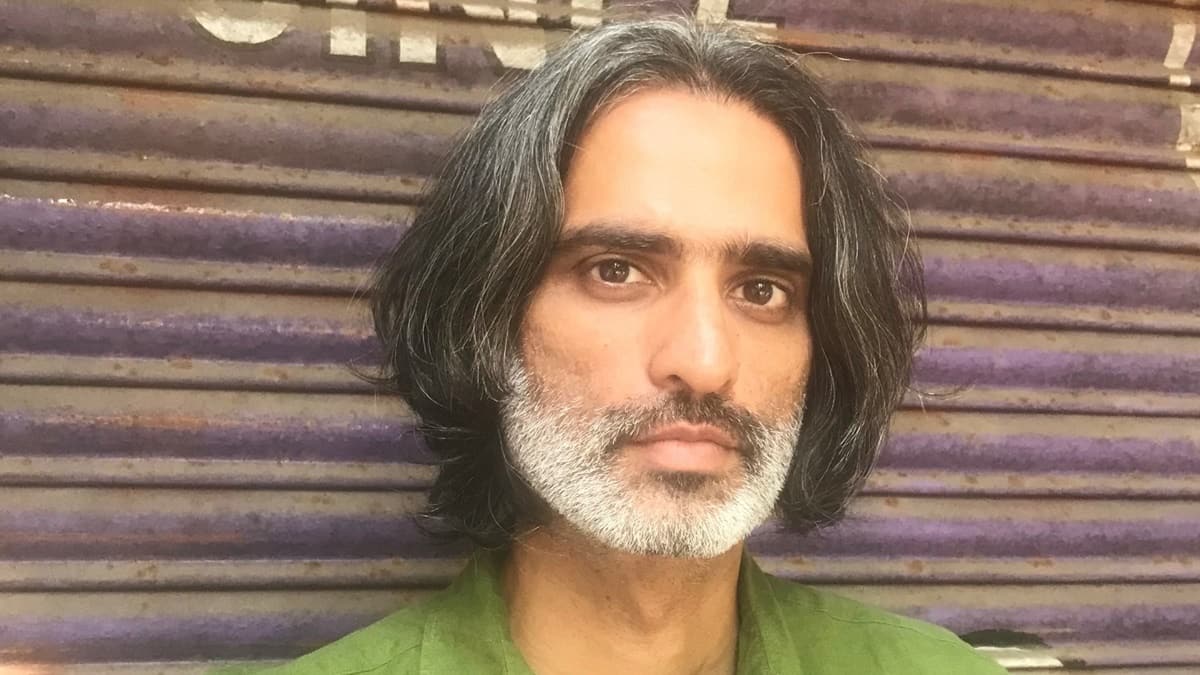 With an aim to strengthen its creative leadership structure, DDB Mudra has elevated Iraj Fraz Batla to the position of creative head – North. Prior to this, Btla served as executive creative director – West for over three years in the company. During this time, he led the creative mandate for brands like Kwality Walls Kids, Meesho, Cars24, and Protinex. In his new role, Fraz Batla will drive the creative output from the North office under the leadership of Rahul Mathew, chief creative officer, DDB Mudra Group.

For Rahul Mathew, chief creative officer, DDB Mudra Group, Batla’s blend of creativity and resilience will help the company reach its creative potential in North and touch even greater heights as a group. “As we grow our creative ambition and reputation, it’s critical for us to have leaders who possess the same vision and standards across the Group. Having worked with us at our West office for three years, Fraz Batla is just the person to carry forward our torch for creative excellence,” he added.

In a career spanning over 18 years, Fraz Batla has worked with some of the leading creative agencies in the world including Scarecrow M&C Saatchi, Y&R Dubai, JWT, Lowe Lintas, among others. He brings in a wealth of knowledge from his experience of working with over 35 Indian and international brands. “DDB Mudra’s North office is producing strong advertising and is headed in the direction to be the agency of the future,” he added.