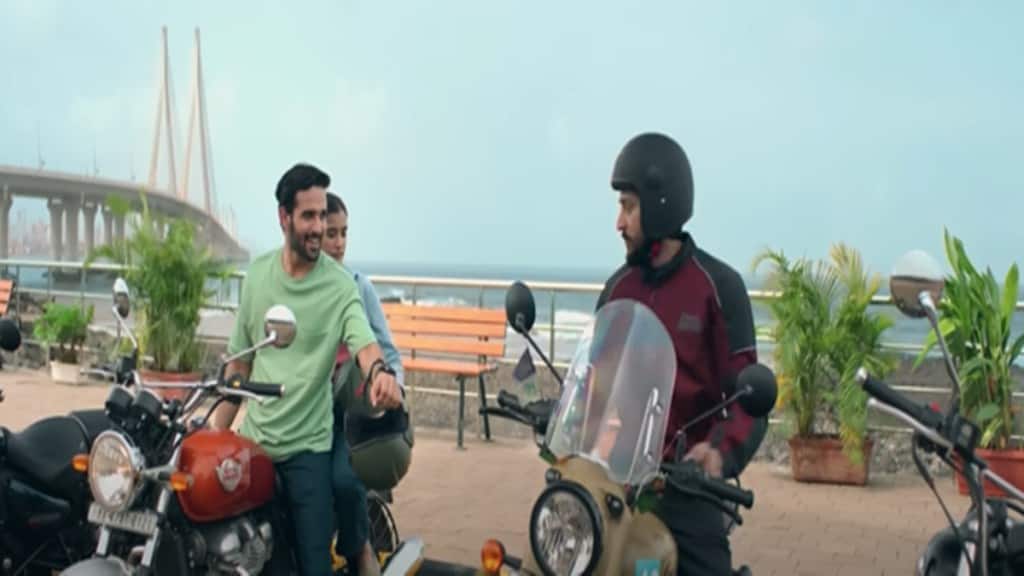 Royal Enfield has models such as the Bullet, Classic, Interceptor, Meteor, and the Himalayan being familiar to riders.

CEAT Tyres and Royal Enfield came together on the occasion of Friendship Day to celebrate their long-standing affiliation with a social media campaign #KaroSafetySeDosti. The campaign kicked off with a tweet from CEAT Tyres. This was cleverly framed in rhymed verse, and Royal Enfield’s immediate response on Twitter played along with this poetic theme. Following another tweet CEAT Tyres then introduced a short video film that illustrated the bond between the brands, by highlighting the aspect of safety. At this point, the Twitter banter opened up to also hear from their customers and friends. The conversations were later joined by a few noted influencers and also by many biker brand advocates of Royal Enfield.

“On the occasion of Friendship Day, it is a matter of great pleasure that the friendly ties that bind Royal Enfield and CEAT Tyres are being celebrated with the joint campaign #KaroSafetySeDosti. We look forward to continuing to commemorate our friendship in the years to come,” Arnab Banerjee, COO of CEAT Ltd., said.

As per the company, the video film #KaroSafetySeDosti released by CEAT was a gentle reminder that actual friendship between two individuals is more than just the exchange of mementoes such as a friendship card, or a “BFF mug”. As the interaction between the two biker friends in the video unfolds, we realise that a true friend is one that, first and foremost, thinks about the other’s safety. So, the actual donning of the helmet, and the tightening of the strap is analogous to the “friendship band” that was being mockingly requested. As the young couple (with their helmets now secured) ride away, they hit the road being sure that they are riding safe.

Also Read
Netflix mulls $7-$9 per month for its ad-supported subscription: Bloomberg
WinZO brings Youtuber CarryMinati on board as its brand ambassador
IPL Media Rights: BCCI hits a six while Viacom18 and Star India scramble for the ball
Udaan bets big on FMCG, aims to onboard 400 brands

Royal Enfield is a household name with models such as the Bullet, Classic, Interceptor, Meteor, and the Himalayan being familiar to riders. Since 2013 many of these motorcycles have come fitted with tyres from CEAT.

Also Read: Driving credibility and reputation – what new age brands can do