The campaign has been conceptualised by Leo Burnett 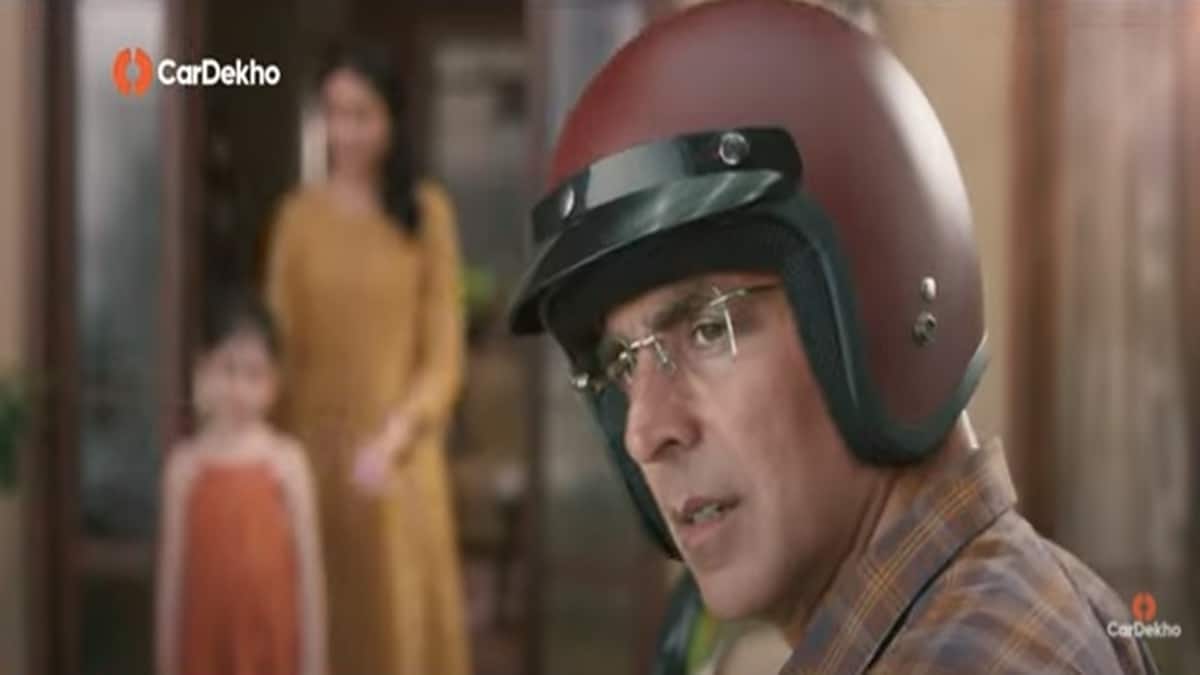 The concept behind the campaign is to showcase how CarDekho is about trust (Bharosa Kar Ke Dekho) and makes a person’s loved one’s dreams come true, Charu Kishnani, senior VP, marketing, CarDekho, said.

CarDekho has unveiled a new ad campaign ‘Sapna re’ with brand ambassador Akshay Kumar. Through this campaign, the brand aims to strengthen its connection with audiences as the world is gradually getting back to normalcy after the pandemic. The campaign has been conceptualised by Leo Burnett and will be released across national and regional television channels, OTT platforms and digital media platforms. Besides the new ad film, CarDekho has also launched a campaign across outdoor, digital and radio mediums to highlight the brand message ‘Bharosa Kar Ke Dekho’.

The concept behind the campaign is to showcase how CarDekho is about trust (Bharosa Kar Ke Dekho) and makes a person’s loved one’s dreams come true, Charu Kishnani, senior VP, marketing, CarDekho, said. “The ad features the journey of middle-class Indian families to buy a car. It also portrays the bond between a father and daughter. With a song in Swanand Kirkire’s voice, the ad makes everyone feel the little girl’s emotions and takes us on a journey,” she added.

For Amit Nandwani, executive creative director and head of content, Leo Burnett Delhi, upgrading from a two-wheeler to a car is a dream for every middle-class Indian. “CarDekho, with its offerings, aspires to be an ally of every Indian in this journey. We have conveyed this through a story of a little girl’s trust in her father and how he fulfills her dream of owning a car,” he stated.

In the new campaign, the brand has highlighted the middle-class Indian’s dream of owning a car. In the ad film, Kumar plays the role of a father who promised his little girl that he will buy a car for her. He can keep his word due to CarDekho. Additionally, the film touches upon Indian family values and leverages Kumar’s appeal across the country.

“CarDekho is doing a great job in redefining the personal mobility space in our country. Car buying is an emotional moment for every family and with CarDekho as your partner, one can fulfill their dream of owning a car,” Kumar stated.