At the Cannes Lions International Festival of Creativity 2022, India bagged a total of five Grand Prix and two Titanium Lions 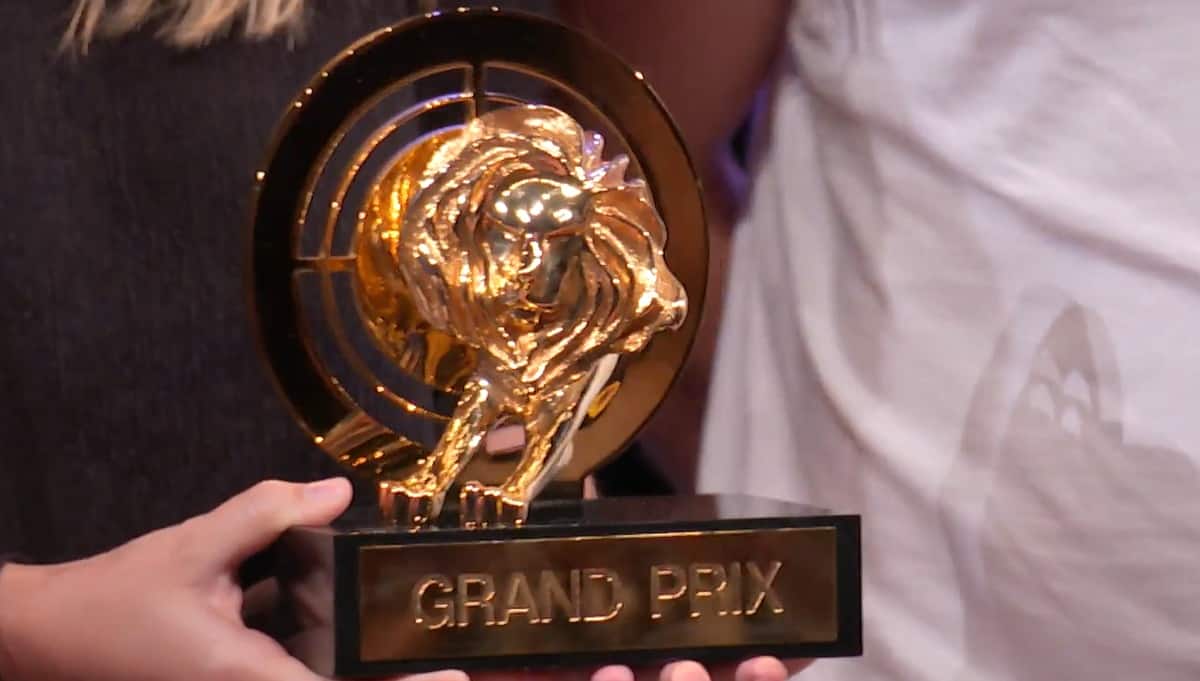 In a first for an Indian agency, Dentsu Creative India has bagged the agency of the year announced on the final day of the Cannes Lions International Festival of Creativity 2022. This year, India seems to have broken all record as it bagged a total of five Grand Prix (of which three came for Dentsu Creative) and two Titanium Lions.

“To say this is historic almost seems like an understatement. When you start the week with a Grand Prix, then add two more along the week besides a Gold, four Silvers and three Bronze, you feel it’s a dream run. Then you end with a Titanium and it is that ‘top of the world’ feeling. But this is not where it ends, we are The Agency of the Year,” Amit Wadhwa, CEO India, Dentsu Creative said on the win.

On day five, FCB India bagged a Silver and Bronze Lion each for SOS Children’s Villages India Chatpat created by Kinnect under the online and viral film sub category and breakthrough on a budget sub category, respectively. This was for the Film category. VMLY&R bagged a Silver for Unipads’ Adeli campaign under Glass: The Lion for change category.

Also Read
WinZO brings Youtuber CarryMinati on board as its brand ambassador
IPL Media Rights: BCCI hits a six while Viacom18 and Star India scramble for the ball
FanCode partners with DD Sports for exclusive TV broadcast of the India tour of West Indies
DigiFraud Insiders Summit Highlights: ‘Organisations must create awareness to safeguard consumers from any kind of fraud’

“This is a piece of work that has found love with the masses in India and we are grateful that the idea has also found love with the hugely accomplished Titanium Jury at Cannes. This is a salute to our Ogilvy Team, Mondelez India Team, Tech partner – Rephrase, Content partner – Pack Films and Media partner – Wavemaker,” Sukesh Nayak, Harshad Rajadhyaksha and Kainaz Karmakar, chief creative officers, Ogilvy India, stated.

In the final Awards Show of the Cannes Lions International Festival of Creativity, the Lions were presented across Film, Glass: The Lion for Change, Sustainable Development Goals, Titanium Lions. Special awards were also announced.

India sent a total of 921 entries to the Cannes Lions Awards this year while a total of 25,464 entries came in from 87 countries.