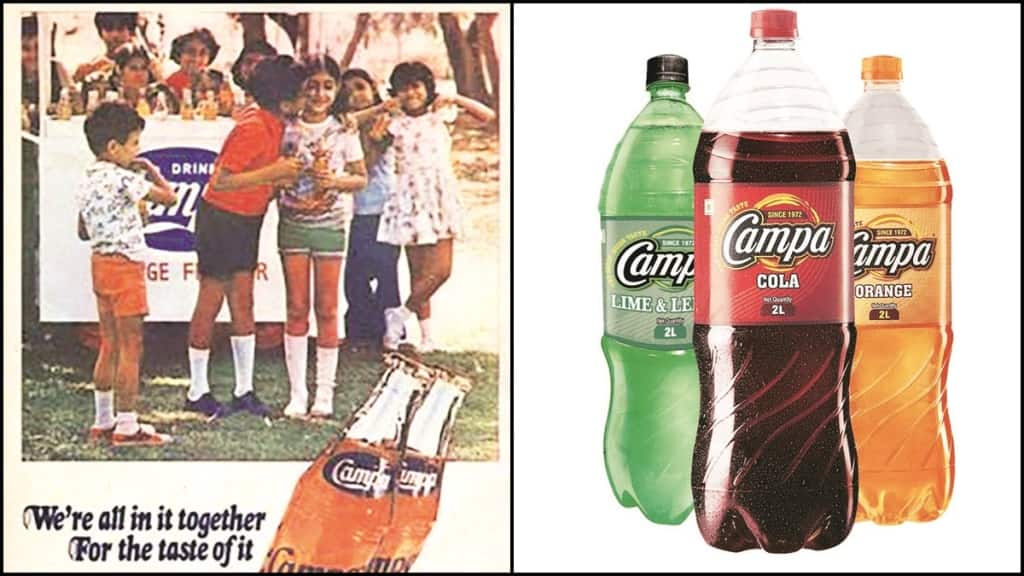 Can you give a brand a second shot at life?

Reliance Retail Ventures certainly thinks so. It has acquired Campa-Cola for an estimated `22 crore from Delhi-based Pure Drinks Group on the assumption that it will not only be able to revive the five-decade-old brand but can also use it to springboard into the dog-eat-dog soft drink market in India.

It will not be a cakewalk surely. The ones who were fans of the brand—which was launched in the 70s—have moved on, and younger customers have little or no association with the brand.

Samit Sinha, managing partner, Alchemist Brand Consulting, believes that Reliance must have been very keen on getting into the soft drinks category as a part of its overall strategy of retail expansion. In any case, it hasn’t had to shell out a bomb for the brand so it is a less audacious gambit than starting from scratch. There is one other factor that might work in its favour—which is the formula, the taste of which had near widespread acceptance in its heyday.

Sandeep Goyal, managing director, Rediffusion Brand Solutions, who is handling a similar resurrection of Garden Vareli sarees, says giving an old brand like Campa-Cola a new life will be far from easy—the Campa-Cola generation is now in their sixties and therefore there is very little monetisable value in the nostalgia.

Rohit Ohri, chairman and CEO, FCB Group India, who had managed the Pepsi account for more than a decade, says it will be difficult for a new brand to find space in a market dominated by multinationals like Pepsi and Coke. While the residual equity can help get the foothold, the real challenge would be to woo a younger consumer set.

Naresh Gupta, co-founder and CSO, Bang In The Middle, concurs: “When you try to resurrect a brand, you do it knowing that the brand isn’t doing well or has been out of circulation. That is big baggage for the brand to wipe out. Often the residual awareness and following are limited to the audience that is less likely to be your core audience today.”

There is also the fact that young people in the metros are moving away from colas, preferring healthier drinks or niche artisanal products instead. At the same time, soft drink is an impulse category and needs a large dose of salience to fly off the shelf.

Gupta says Reliance can try and build on the Indian-ness that Campa-Cola exudes. His guess is the old brand will be used as a calling card in trade and there would be a host of new launches that build upon it. “Campa-Cola may fuel a lot more fresh fizzy drinks launch from Reliance,” he adds.

That said, just the sheer time an old brand has spent on the shop-shelves would give Campa-Cola an edge over any new brand that its current owner might want to launch. An old brand can appear to be proven, experienced and secure, while a new brand could be seen as untested, raw, and risky. An old brand may have had a positive relationship with the consumer but may have been dormant due to strategic or operational reasons. In such a case, reviving the brand is clearly a good idea, says Devangshu Dutta, chief executive, Third Eyesight.

Reliance could have launched a new brand but if the existing brand has residual awareness or connection, it could be the pivot around which other brand properties can be built. Here, the new owner also has the benefit of having a wide retail network. As on March 31, 2022, Reliance Retail operated 15,196 stores across 7,000-plus cities with a retail area of over 41.6 million sq ft. This, if nothing else, will give Campa-Cola a start any new brand will die for.

Breathe life into an old brand if: