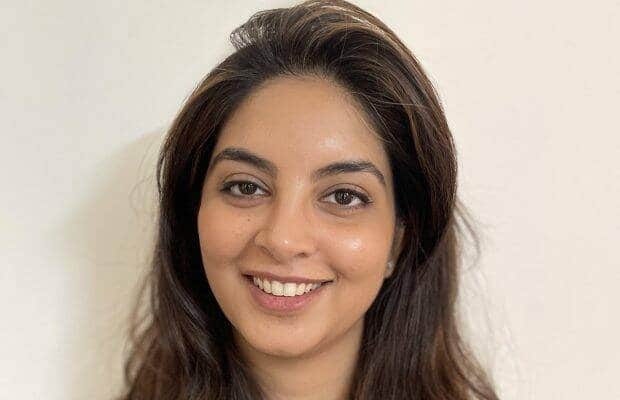 This appointment is a step towards strengthening BYJU’S leadership across verticals as the company aims to further build world class products, teams, and partnerships.

Edtech company BYJU’S has appointed Rachna Bahadur as the senior vice president to lead its global expansion plans. In her new role, Bahadur will lead the overall planning, strategy, and roadmap for BYJU’S expansion in new and existing markets. This appointment is a step towards strengthening BYJU’S leadership across verticals as the company aims to further build world-class products, teams, and partnerships.

Rachna Bahadur’s extensive knowledge, depth of experience, and core background in consumer product practice will prove a key asset to the company, Pravin Prakash, chief people officer, BYJU’S said. “As we continue to evolve and diversify our business across the globe, we are focusing on bringing the best talent in the industry to further drive our mission of creating a community of lifelong learners. Rachna Bahadur will play a vital role in charting a high impact and high growth network for BYJU’S,” he added.

In addition to designing BYJU’S next growth phase, creating new partnerships, reinforcing sales, and solidifying the company’s market positioning across the globe, Rachna Bahadur will also be responsible for strengthening the footprint of BYJU’S recent acquisition of EPIC in the US market. As BYJU’S enters the next phase of growth in its continuous mission of helping children fall in love with learning, the company is further enhancing its leadership to drive excellence, globally. As a purpose-driven, student-centric organisation, BYJU’S is committed to building world-class learning experiences, driven by a unified passion and exceptional teams to impact how millions of children learn.

For Rachna Bahadur, senior VP, global expansion, BYJU’S, for a decade, BYJU’S has been at the helm of creating value in a students’ life. “I look forward to working with the team to further build on the foundation and growth potential in the business. From building new partnerships to expanding existing ones, I look forward to crafting new strategies to take BYJU’S into its next phase of growth,” she added.

With over 15 years of experience, before joining BYJU’S, Rachna Bahadur was a partner at Bain & Company where she was a leader in the consumer product practice. At Bain, she has advised top Indian and MNC FMCGs on topics ranging across market entry, growth strategy, marketing, sales, M&A and organization design.