Individuals may rise to their full potential despite adversities and progress beyond the confines of their existing circumstances if they are determined, says Rathod 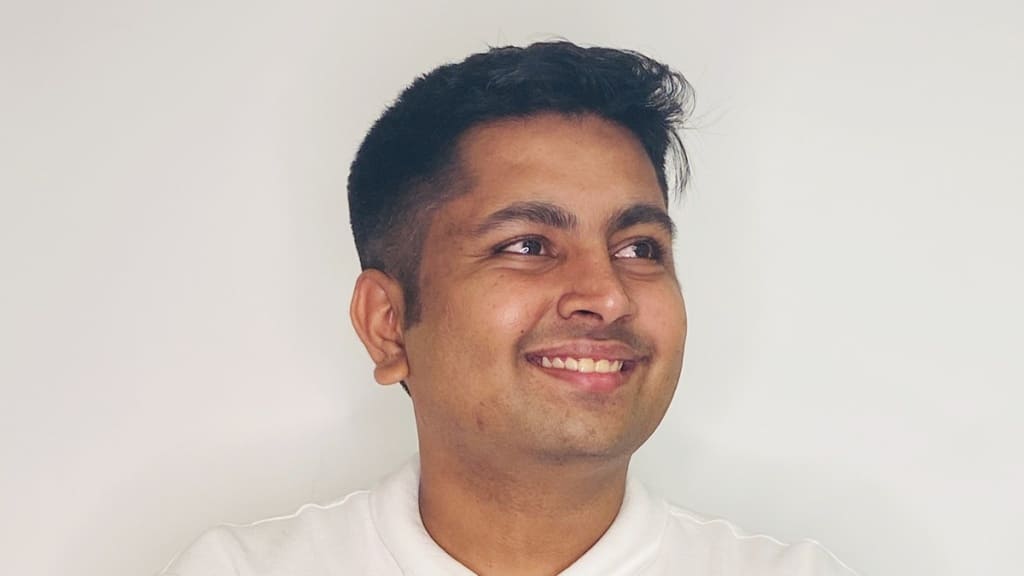 One of the most important lessons learned during the epidemic was how to roll with the punches and overcome problems by being cool and solution-focused.

The pandemic has brought about notable shifts across industries, and the case has been no different for marketing. Today, digital marketing has become a crucial aspect in order to acquire new customers and retain existing ones. In our weekly BrandWagon Ad Talk series, industry experts highlight what has changed over the past two years and more importantly, are these changes here to stay. Jay Rathod, founder, Koffeetech Communications, talks to BrandWagon Online, about the dos and don’ts of digital marketing, best marketing campaigns, and more.

What is the difference between launching a brand in today’s digital era versus earlier?

Traditional advertising is extinct. Television and radio, for example, have suffered greatly because of the numerous streaming options available. It’s not because of anything they’ve done; it’s because people are transitioning to the internet. They no longer watch television when they can watch the same show without commercials on the online platform.

The digital era has changed the way firms sell their products. It has radically changed the playing ground. Therefore, businesses must modify their methods to target their clients. It has expanded the reach of small firms while demanding more from big enterprises.

What are the recent best marketing or advertising campaigns you have seen and why?

Havells’ new ad celebrates inspiring stories of people who, despite hurdles and hardships, have removed darkness from their lives. As part of the campaign, the company has launched a video series called #LetsEndDarkness (LED) Talks, in which these heroes discuss how they overcame obstacles and banished darkness. The campaign utilized the basic concept of “enlightenment inside” with a powerful emotional and socially responsible message.

Individuals may rise to their full potential despite adversities and progress beyond the confines of their existing circumstances if they are determined. This is the core principle underlying the campaign concept. The brand strives to represent these people’s triumph stories by sharing their actual narratives while highlighting five heroes whose lives have been gloriously restored through persistence and enthusiasm. It explores the accomplishments of individuals who took control of their lives and rose above the gloom.

Which brand in the last year has made the best use of digital and how?

Tanishq created a campaign for remarkable engagement rings called “WhenItRingsTrue,” which featured the couples’ particular bond. The 90-second movie evokes heartfelt emotions in couples about engagement and its connection to togetherness and trust, capturing couples’ attention and encouraging them to acquire diamond rings on their big day.

The advertisement received many views and likes on social media platforms such as Instagram, Facebook, Twitter, and YouTube. The flawless and authentic portrayal of ideal love captivated the attention of young people across digital networks. The campaign also targeted many male admirers who were purchasing engagement rings for their significant others. Another outlet that drew in more buyers was Facebook.

In a post-Covid world, what are the dos and don’ts of digital marketing?

One of the most important lessons learned during the epidemic was how to roll with the punches and overcome problems by being cool and solution-focused. Our team discovered that flexibility was a tremendous benefit to have as a team member and as a corporation.

While we can’t foretell what will happen in the future, being adaptable allows us to remain confident and face obstacles front on. The appropriate mindset is what will win the race. It isn’t always simple but getting the entire team on board by concentrating on problem-solving through research and trial and error is critical in digital marketing.

One recent bad case of advertising you have seen, and why?

Hrithik Roshan’s latest Zomato ad lacked proper knowledge of the audience’s views in today’s digital world. As a result, there was a major backlash against the brand.