Brand Dhoni packs a punch; estimated to have earned Rs 120-150 crore this IPL from endorsements

Despite announcing his retirement, Dhoni has bagged the highest number of brand endorsements in IPL 13 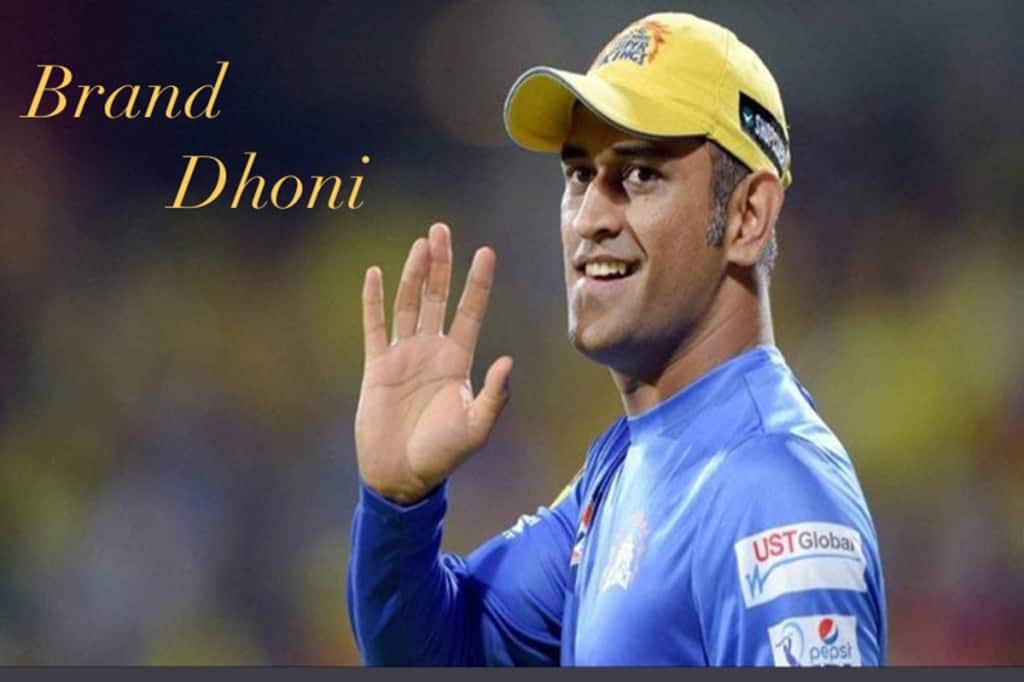 When compared to his colleague Virat Kohli, Dhoni is about 25-30% cheaper.

From Association of Mutual Funds of India (AMFI), digital accounting platform Khatabook to online sports companies such as Dream11 and PokerStars, cricketer Mahendra Singh Dhoni has been raking in the moolah in the on-going season of the Indian Premier League. Dhoni who announced his retirement in August this year, has emerged as the most preferred celebrity endorsing 16 brands, according to the data released by TAM Sports, a division of TAM Media Research. As per the industry estimates, the cricketer is expected to have earned anywhere between Rs 120-150 crore this IPL from endorsement deals. “Dhoni has been able to reposition himself as an actor. In every ad he appears as a different personality and embodies the essence of the brand itself, thereby inspiring trust,” Ambi Parameswaran, founder, BrandBuilding.com told BrandWagon Online.

Experts believe that there are several reasons behind brands opting for Dhoni. Usually an advertiser considers factors such as athlete/actor’s availability, reluctance to endorsing certain product categories, acquisition cost and brand activation window — before roping in a popular face. The fact that, before the outbreak of the coronavirus pandemic, Dhoni wasn’t playing for India provided him with more time to shoot for ad films. Add to that his popularity among cricket fans. “If we look at the IPL specifically, Dhoni has always been the bigger brand when compared to Virat, and that is the reason why most of his endorsements are active during the IPL. Dhoni transcends socio, cultural and economic barriers, to an extent that he almost single-handedly fuels CSK’s fandom,” Ajit Ravindran, co-founder and MD, Meraki Sport and Entertainment, stated.

Further it is believed that when compared to his colleague Virat Kohli, Dhoni is about 25-30% cheaper. “Depending on the advertiser, Dhoni charges brands anywhere between Rs 4-6 crore per day. Interestingly, despite announcing retirement, Dhoni has maintained his rates this IPL,” Bhairav Shanth, co-founder and MD, ITW Consulting Private Limited, explained. Dhoni is estimated to earn Rs 250 crore from long term endorsement contracts signed this year.

Even as naysayers call this a temporary phase, many believe that the Brand Dhoni will continue his streak among advertisers. “Brands would naturally want to take a punt on any property while it is still relevant and hot, but in Dhoni’s case some of the deals do run for longer than just a season. He’s always been a top of the mind brand recognised in the remotest corners of the country even among casual cricket followers. The retirement announcement may have provided a small spike but I think most brands have signed Dhoni because if there was a perfect “off-season” brand ambassador it would be Dhoni due to the accumulated top of mind recall he has been able to cultivate over the years,” Shanth added.