The success data, audience engagement and interactions say a lot about an influencer’s genuineness 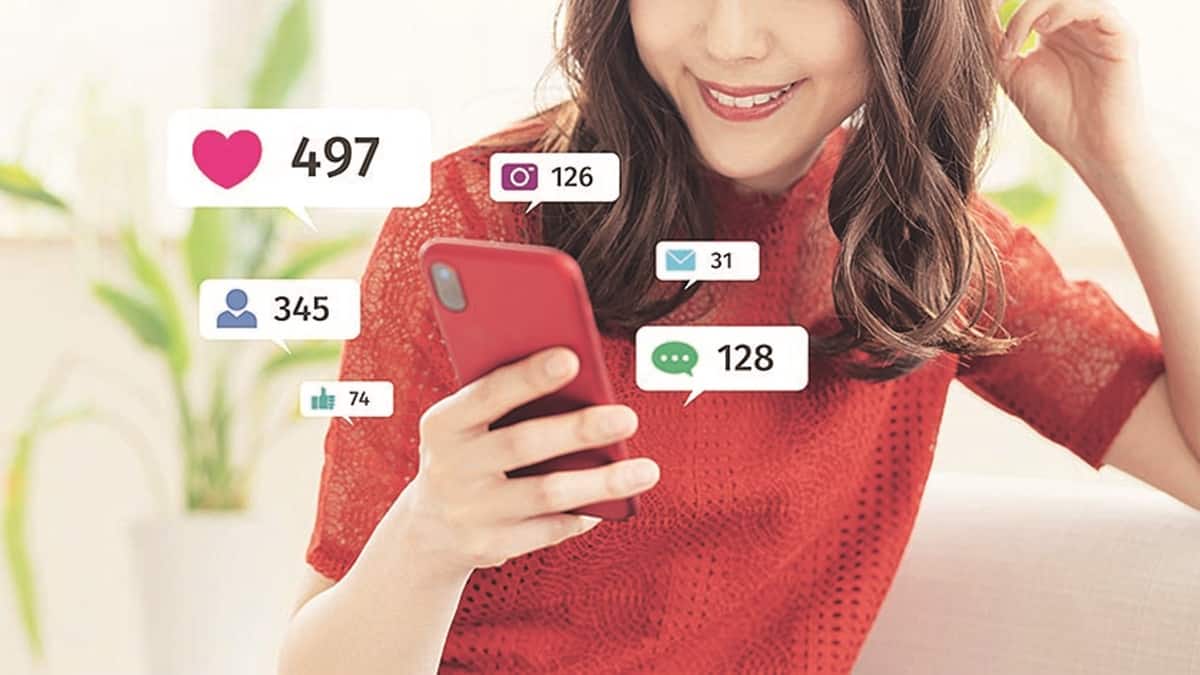 dramatic increase in follower count is another sure sign of bought influence.

Influencer marketing is a gold rush in the digital world. It is attracting a lot of money and a lot of people, including dubious influencers. Fake influencers are people or accounts that have gained a significant following through the use of bots or bought followers. To gain access to influencer perks, several people purchase false followers or even completely functional Instagram accounts.

According to a survey by the Institute of Contemporary Music Performance, Ellen DeGeneres, a prominent US television host and comedian, is at the top of the list with 58% of fake Instagram followers. Bollywood’s Deepika Padukone, global icon Priyanka Chopra Jonas and popular rapper Badshah are also on the list. Here’s how to tell the difference between fake and real influencers:

Fake influencers frequently have a poor engagement rate while having a large following because bots and fake accounts make up the majority of their followers. Another red flag is an overly high engagement rate fueled by low-quality fake engagement. Again, there could be the constant identical engagement rates across posts as a result of the influencer buying a specific form of engagement for each post.

A dramatic increase in follower count is another sure sign of bought influence. The increase was most likely caused by all of the bot accounts that began following them after they paid for more followers. Authentic influencers will, in most circumstances, see a steady growth in followers with a few minor slowdowns here and there.

Another thing to look out for in questionable profiles is the user’s posting frequency. An inactive account with a large number of followers and few postings is a cause for concern. Genuine accounts will have a consistent upward growth rate in their number of followers and will post content on a regular basis. Their growth rate may significantly increase as a result of greater publicity and recognition, but not in a random manner.

When you add a technology layer to your influencer verification, you get measurable results and are able to make more confident investments. While manual cross-referencing is essential, AI-based technologies and platforms can assist in detecting and filtering fake followers, bot accounts, and misinformation. AI is useful in identifying and eliminating fraudulent interactions by monitoring click-through rates, affiliate links, coupon codes, user bio descriptions, etc., to identify patterns.

Determining the quality of an audience is another crucial stage in identifying fake influencers. A programme like the IG Audit analyses the follower profiles of a public Instagram account in depth. It can tell the difference between bot and real accounts.

The author is CEO, Mad Influence