Blenders Pride to up its marketing spends by 10% in FY23 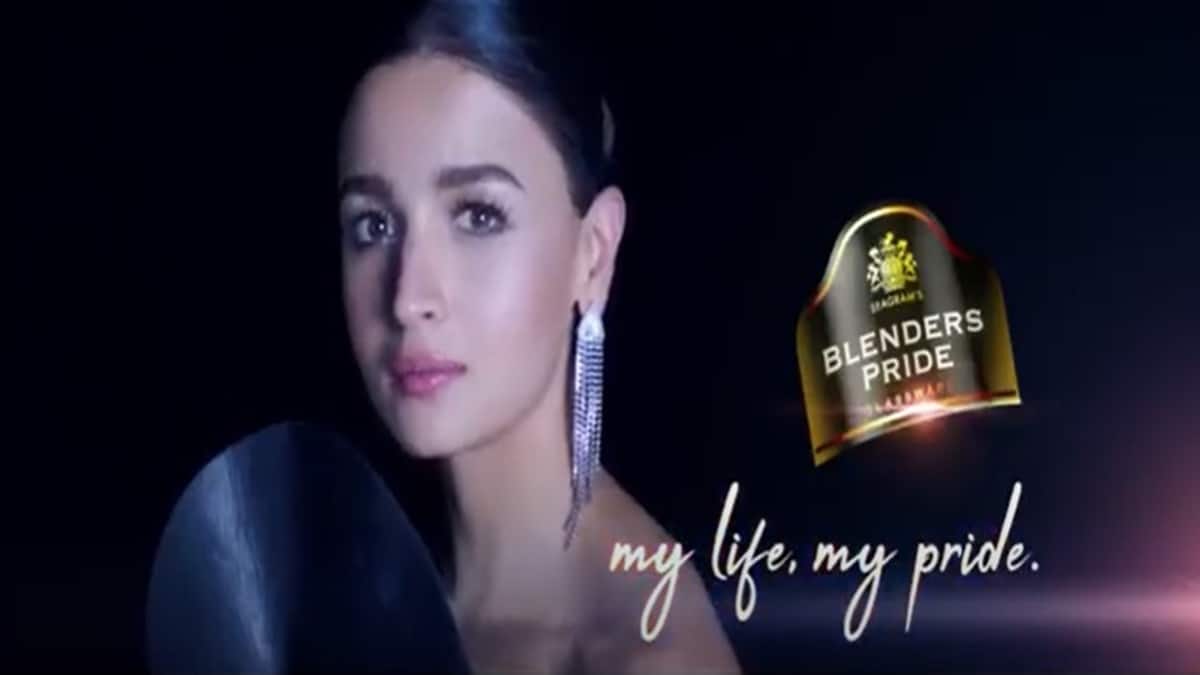 Conceptualised by Lowe Lintas, the 360-degree campaign will be seen across TV, digital, print and OOH

Pernod Ricard plans to increase its marketing spend by 10% in FY23 for its whisky brand Blenders Pride, Kartik Mohindra, chief marketing officer, Pernod Ricard India, told BrandWagon Online. Blenders Pride recently announced Alia Bhatt as the new face of the brand with a campaign film ‘Made of Pride.’ “Bhatt’s story of becoming today’s youth icon and one of the most talented stars in our film industry makes her a fit for the new brand ambassador for Blenders Pride,” Mohindra added.

According to Mohindra, the underlying thought of the film is inspired by what pride means to young Indians today. “Young Indians today are comfortable in their skin. In fact, taking pride in being their authentic self is what empowers them to put themselves out there. And it also gives them the courage to face any scrutiny and criticism with their heads held high. The fact that now pride isn’t just a result of success but rather a prerequisite to achieve and handle success is what became the foundation of this campaign,” he added.

Conceptualised by Lowe Lintas, the 360-degree campaign will be seen across TV, digital, print and OOH. While the campaign will be present across different touchpoints, Mohindra claims that with the changing media habits, there will be a greater emphasis on the digital medium.

“The campaign reframes the relationship between pride and success. For Blenders Pride, true pride isn’t a result of success. Instead, it’s a prerequisite to handle success. With Alia Bhatt staring down the limelight in a never-seen-before avatar, the brand challenges older notions of pride, and encourages us to unabashedly own our choices,” Prateek Bhardwaj, chief creative officer, Lowe Lintas, stated.

As per Pernod Ricard India, Blenders Pride currently has a 62% market share in India. “We expect the brand to grow strength to strength in the coming years. We aim to continue to stay ahead of the curve by meeting consumers’ ever evolving needs,” Mohindra stated.