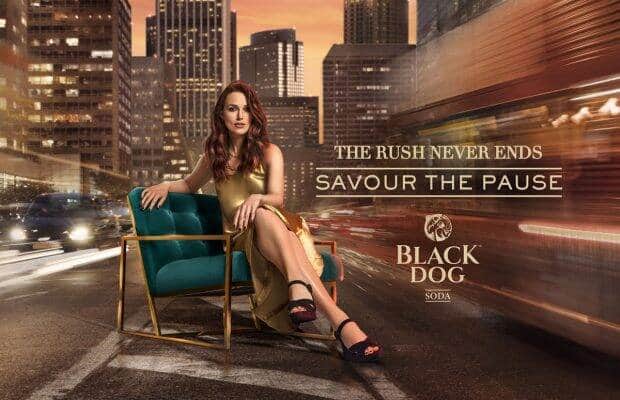 With this association, the brand aims to dial up its international stature

Black Dog, from the house of Diageo, has roped in actor Keira Knightley for its #SavourThePause campaign in India. With this association, the brand aims to dial up its international stature and drive the next decade of growth in the country and establish its leadership position. The campaign highlights the need to find a balance between life’s pace and the pause, focusing on how moments of pause help us re-centre and find our gravity.

“We are absolutely thrilled to have Keira Knightley onboard to deliver Black Dog’s next chapter of success and establish its leadership in the Indian industry. Her strong Scottish-English heritage resonates with the brand seamlessly. She is the perfect embodiment of achieving a harmonious balance in her personal space, while also delivering a critically acclaimed body of work as part of her career,” Abhishek Shahabadi, vice president and portfolio head, Scotch and Premium Whites, Diageo India, said.

According to Shahabadi, Keira’s persona fits in perfectly with the renovated brand world of Black Dog that’s all about craftmanship, harmony and fine taste. Through this campaign, the brand wants achievers to savour the pause as it is essential to power the pace, Shahabadi noted.

The campaign film has been developed and created by VIRTUE Worldwide. In the campaign, Keira is seen walking through and talking in a busy street. She is then seen taking a momentary pause as she comes across a mirrored door, beckoning her to a world that helps her savour the pace. The campaign film ends with the message – ‘The Pace Never Ends, Savour The Pause’.