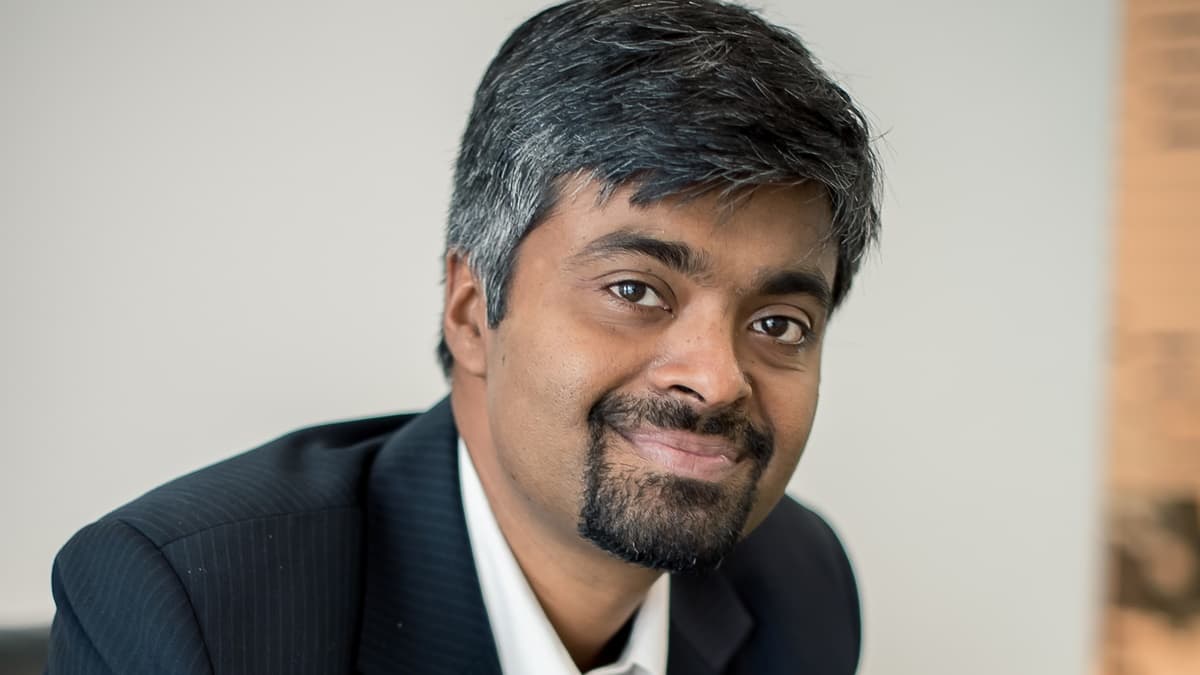 Shah has over 15 years of experience in sales, customer management, and operations

BigHaat has appointed Jitesh Shah as its chief operating officer. The appointment is in line with the platform’s aim to boost the adoption of agri-tech and expand its presence from 10 million farmers to the next milestone.

He has over 15 years of experience in sales, customer management, and operations. Previously, Shah served at Cropin Technology as its chief revenue officer. Prior to his role in Cropin, he had a decade-long stint with InterCall (later acquired by West Unified Communications) where he handled various roles and was also one of the board members for its India business.

BigHaat endeavours to enhance the services and become the go-to name for all farmers in India, Sateesh Nukala, CEO and co-founder, BigHaat, said. “Shah’s experience and his expertise will help us reach our goals faster. His industry knowledge will help in driving future business, expanding our portfolio as well as looking at new routes to market,” he added.

BigHaat is an agri-tech start-up that provides end-to-end solutions for the farming community. Additionally, BigHaat also has an Agri-Store with a range of quality inputs such as seeds, pesticides, fertilisers, nutrients, and farm implements. With funding of Rs 100 crores from J M Financial India Trust II, BigHaat claimed to have catered to 10 million farmers across India. As per the company, BigHaat is transforming the agriculture value chain from pre-harvest to post-harvest leveraging data, technology, and crop science.