The campaign will run for the October –December 2021 quarter 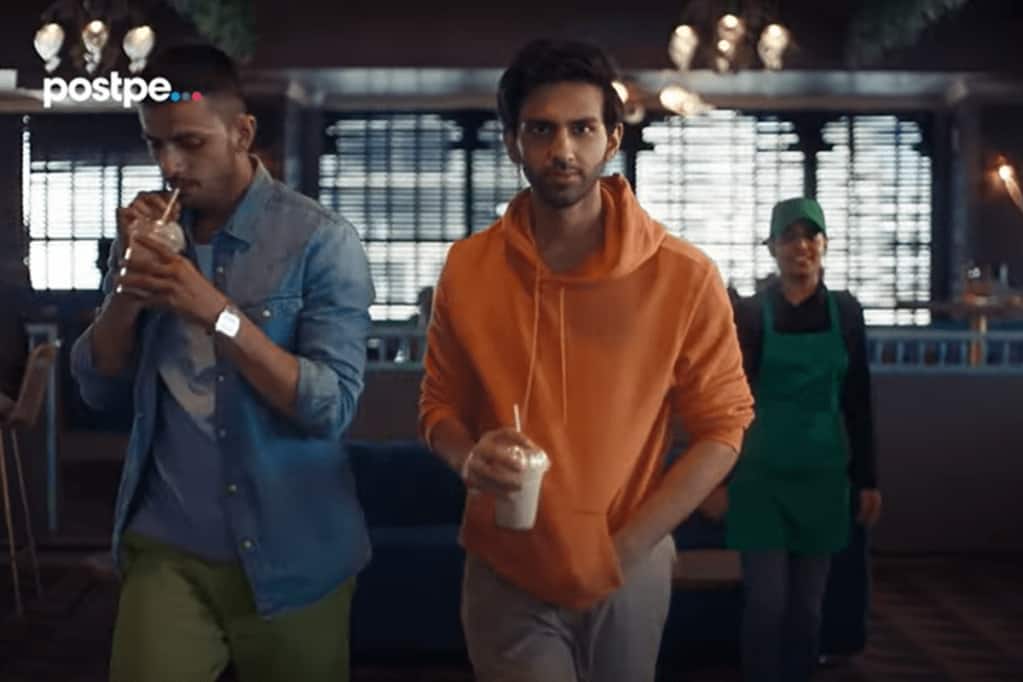 BharatPe will be running other promotional campaigns as well

Fintech company BharatPe has launched its new TVC campaign to promote postpe, its newly launched Buy Now, Pay Later (BNPL) product. The campaign titled ‘De Dena Aaram Se’ hinges on the idea of the relationship of trust between postpe and its users. The campaign will be promoted Hindi channels across category including sports channels, music channels, news channels. Moreover, it will run across regional TV channels and digital platforms such as Disney+Hotstar, YouTube. ‘De Dena Aaram Se’ will be live throughout the ICC World Cup 2021 and the ongoing festive season.

“We are confident that postpe can totally transform the Buy Now Pay Later (BNPL) category with its compelling proposition of enabling credit for one and all, anywhere and everywhere. This latest campaign will help create awareness for postpe amongst consumers. The ICC T20 World Cup is one of the most sought after cricketing events and our new campaign launched with this event will go a long way in catapulting the growth of postpe,” Suhail Sameer, CEO, BharatPe, said.

After entering the customer segment in August 2021 with the launch of 12% Club, BharatPe forayed into the BNPL category last month with the launch of postpe. It is not only limited to big-ticket purchases but also assists with micro-purchases, the company said. For higher interest among consumers and better brand engagement, BharatPe will be running other promotional campaigns as well. Taking for instance, all transacting customers stand a chance to win 3,500 free passes for the World Cup matches to be held from October 17 to November 14 2021. Additionally, the company is running a referral program where users can get up to five percent cashback.

Also Read
Interview: Gautam Singhania, Chairman and MD, Raymond
India shielded from social media ad troubles, for now
Streaming slowdown: How OTTs are expected to go through an evolution
What is the Future of Mobile Marketing

“The TVC has been conceptualised keeping in mind the personal connect and trust that a customer enjoys with his preferred local store owner in India. We have tried to weave in various use cases to connect with a larger audience, as our postpe product is not limited to a specific set of stores. The TVC has been crafted with the objective of communicating how postpe enables our customers to pay on credit anywhere and for any amount, and pay it back later as per his convenience. We will be running this campaign for the October –December 2021 quarter,” Parth Joshi, chief marketing officer, BharatPe, stated.