BharatPe launches a new campaign for its BNPL product postpe

The ad film positions postpe as the convenient choice, in comparison to the traditional payment formats such as credit cards 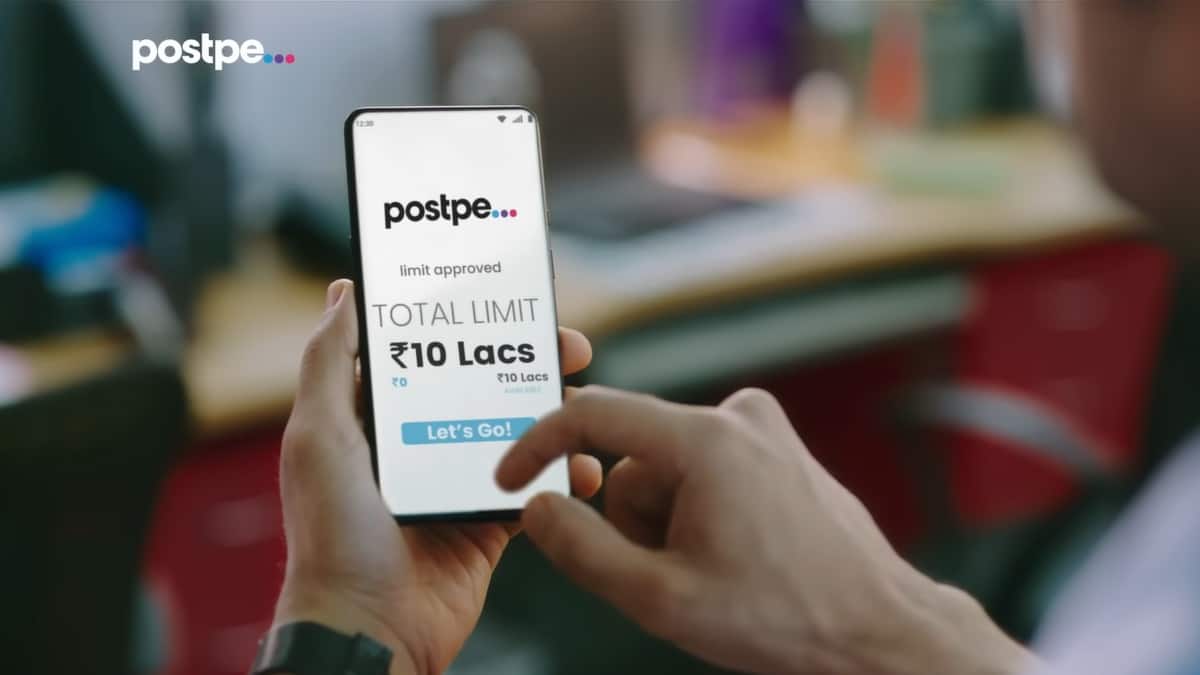 Launched with a 360 degree approach, the campaign will run for eight weeks

BharatPe has launched a new campaign to promote its Buy Now, Pay Later (BNPL) product- postpe. Keeping in mind the theme of ‘De Dena Aaram Se’, the campaign is conceptualised to create awareness about the various use-cases of postpe around inter-operability and instant approvals. Launched with a 360 degree approach, the campaign will be running for eight weeks across entertainment, sports and news channels, OTT and social media.

Consumer credit in India is underpenetrated, and limited to few categories, Parth Joshi, chief marketing officer, BharatPe, said. “It becomes important for us to promote the category and educate consumers on why they should switch to ‘Buy Now Pay Later’ and leave traditional payment modes such as credit cards. With this aim, we have launched this film to drive category adoption as well as enable growth for our product. postpe was launched with the objective of democratising credit for everyday purchases, and not just limiting to big-ticket buys. With the latest campaign around the theme ‘De Dena Aaram Se’, we have weaved in various use cases of postpe to demonstrate the usage of the product across QR, POS and online,” he added.

The ad film positions postpe as the convenient choice, in comparison to the traditional payment formats such as credit cards. The film compares the lives of two individuals- one who is stuck in his monotonous life, not knowing how to break away from it, using traditional payment modes, and the second who is leading a smarter life with postpe. The film showcases a number of ways in which postpe makes the life of the protagonist better.