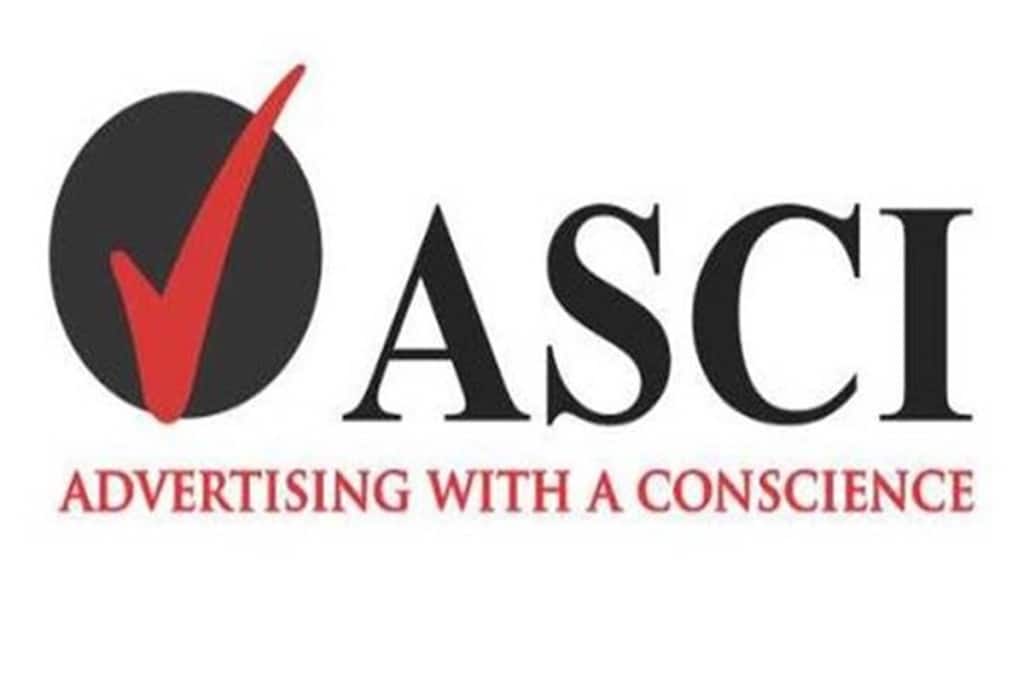 The Advertising Standards Council of India (ASCI) investigated complaints against 363 advertisements in the months of June and July 2020, of which 76 were promptly withdrawn by advertisers on receipt of communication from ASCI. The Independent Consumer Complaints Council (CCC) of ASCI evaluated the remaining 287 advertisements, of which complaints against 257 advertisements were upheld. Of these, 150 belonged to the healthcare sector, 40 to education, 20 to food and beverages, four to GAMA complaints, 12 to personal care and 31 to the other category.

As per the advertising body, Covid – 19 continued to be the biggest fight which in turn led to a rise in the false claims of cure and prevention from coronavirus. Holding hands with the Ministry of AYUSH, ASCI is continuously working towards eliminating such false claims for the betterment of the society, ASCI said in a statement. In the month of May – June 97 such cases were flagged to the regulator.

There has been a flood of advertisements with dubious claims about COVID-19 cures and preventions, Subhash Kamath, chairman, ASCI, said. “Especially at this time when consumers are feeling more vulnerable about the virus, it becomes more important for us as regulators to ensure that these ads don’t exploit the consumer’s anxiety. We understand that such claims can adversely affect consumers and we are committed to work closely with the Ministry of Ayush to help eliminate such malpractices from society,” he added further.

Established in 1985, The Advertising Standards Council of India (ASCI) functions towards the cause of self-regulation in advertising, ensuring the protection of the interests of consumers. Formed with the support of all four sectors connected with advertising, including advertisers, advertising agencies, media (including broadcasters and the press) and others like PR agencies, market research companies etc, ASCI looks into complaints across all media such as print, TV, radio, hoardings, SMS, emailers, internet, website, product packaging, brochures, promotional material among others.

Read Also: BrandWagon Conclave 2020: How brands will rely on social and e-commerce to meet the changing consumer behaviour