ASCI is launching the ASCI.Social platform, a one-stop destination for all information related to the guidelines themselves 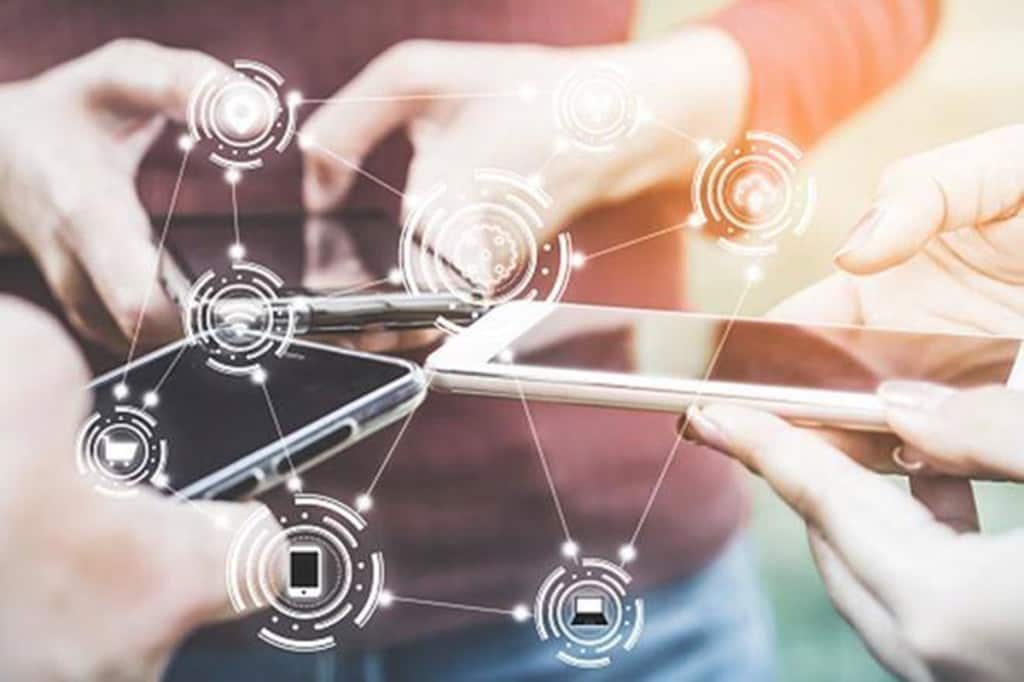 The guidelines will be applicable to commercial messages or advertisements published on or after June 14, 2021

The Advertising Standards Council of India (ASCI) on Thursday unveiled the final guidelines for influencer advertising on digital media. The draft guidelines initially were issued in February and feedback from all stakeholders – advertisers, agencies, influencers and consumers – was sought. The guidelines will be applicable to commercial messages or advertisements published on or after June 14, 2021. The guidelines make it mandatory for influencers to label the promotional content they post.

“We received an overwhelming positive engagement and feedback from influencers and others for the draft guidelines, as well as suggestions to finetune and clarify some points. After extensive discussions, we are now launching the final guidelines that balance the interests of consumers, influencers, agencies, advertisers and all other stakeholders. I urge everyone to follow the ASCI Code and the guidelines and be part of this change promising transparency and responsibility,” Subhash Kamath, Chairman, ASCI, said.

One of the key questions raised was how ASCI would monitor potential violations of these guidelines. For this, ASCI has identified a French technology provider, Reech. “The Reech Influence Cloud platform uses Artificial Intelligence to identify lack of disclosure on posts of a commercial nature on social media. Machine learning algorithms and pattern searching Regex (Regular Expression) maximize accuracy. As part of ASCI’s increasing focus on digital content, we will continue to deploy advanced technology solutions to keep track of advertisements that violate the ASCI code,” Manisha Kapoor, secretary general, ASCI said.

Along with the guidelines, ASCI is aiming to develop an inclusive educational approach to shape the narrative of influencer advertising. To achieve this, ASCI is launching the ASCI.Social platform, a one-stop destination for all information related to the guidelines themselves. The digital platform will be interactive with dos and don’ts, FAQs, information related to the guidelines, among others. Over time, ASCI.Social hopes to create a community of social media influencers, consumers, advertisers, and talent management agencies.

The guidelines were the need of the hour considering the rapid growth in branded communications to consumers via social media, Dhruv Chitgopekar, founding partner, Collective Artists Network and CEO of BigBang.Social said. “We have guidelines for traditional media advertising but, with the boom in influencer marketing, these are essential. We got on board on ASCI’s behest, lending our learnings from extensively working with social media influencers and understanding of brands to the effort,” he added further.