After 21st Century Fox was acquired by Disney in March 2019, Maheshwari was elevated to HR Head of Disney across APAC and India. 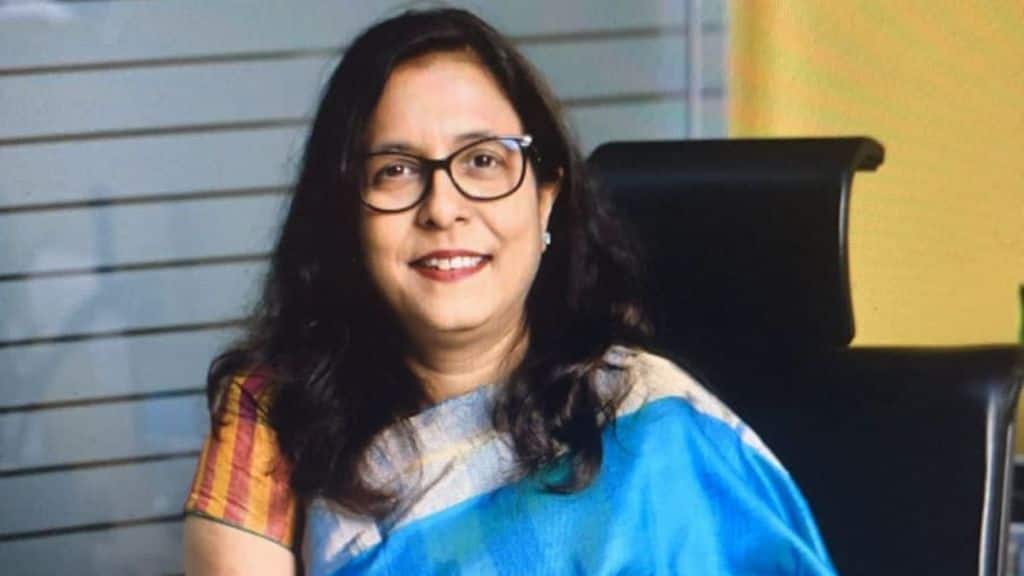 Amita Maheshwari, the head of HR for the Asia-Pacific (APAC) and India regions announced her decision to leave Disney Star after being there for over 13 years. According to the company, the memo was issued by K Madhvan, country manager of India and Luke Kang, regional head of APAC.

After 21st Century Fox was acquired by Disney in March 2019, Maheshwari was elevated to HR Head of Disney across APAC and India. As part of the position, she led the integration and transitions of Disney and Fox organisations across the region, effectively managing tremendous change, while keeping employees at the centre, the company claimed.

Maheshwari joined Star India in 2009 as part of the core management team of Star, led by Uday Shankar, CEO. She diversified and upgraded Star’s talent pool across the organisation, steadily ensuring her constant endeavour to drive organisational growth by defining the right HR and talent strategy, attracting diverse talent, building strong HR systems, and creating HR solutions with a blend of technology with many of them being Industry first, the company claimed.

Moreover, she established very strong diversity, equity and inclusion (DE&I) practices in the country. She also managed key transitions and acquisitions in India including Sports, Maa TV, MediaPro and Star CJ, among others.