Amazon Prime Video doubles down on content investments in India 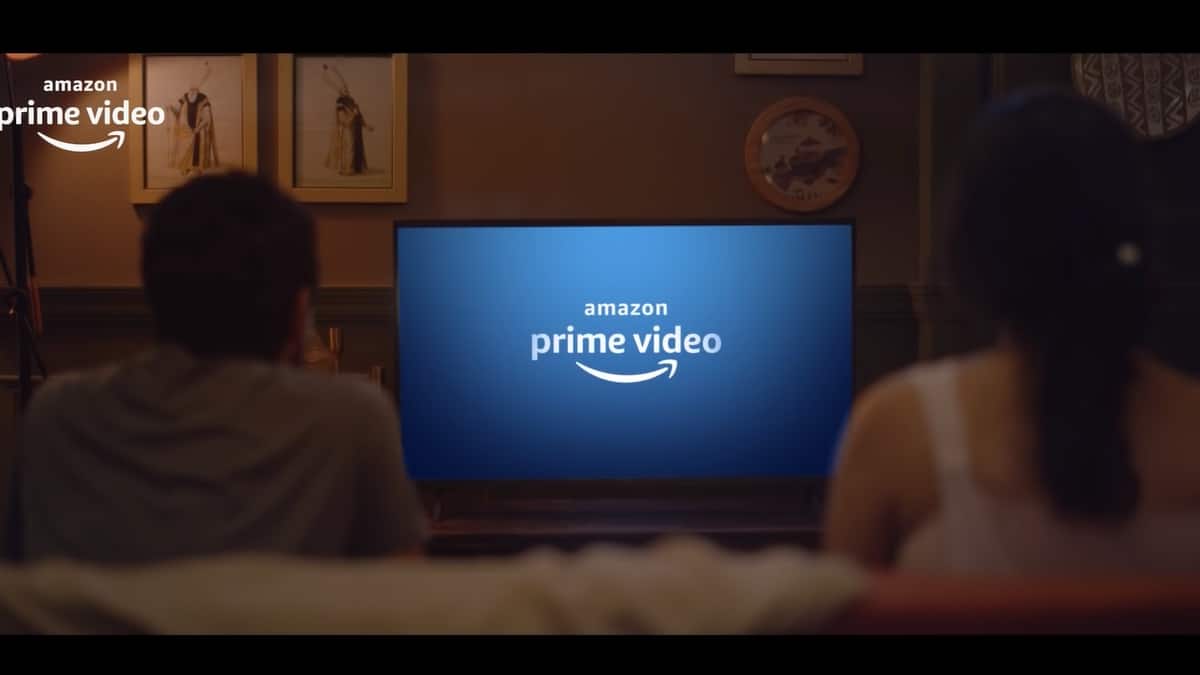 Amazon Prime Video has announced over 40 new titles, in Hindi, Tamil and Telugu that it plans to launch over the next 24 months, across original series, original movies and co-productions. In line with its strategy to bring the latest movies to consumers across languages, Prime Video announced new multi-year licensing deals and co-productions with various Indian studios. Prime Video also announced its foray into original movie production in India with films in Hindi and Telugu, to be released directly on the service. Additionally, the company expands its video marketplace offerings with the launch of Prime Video Store, its transactional video-on-demand (TVOD) movie rental service in India.

For Gaurav Gandhi, country head, Amazon Prime Video India, in the last five years, the company has built a strong slate of locally produced content across languages, serving the diverse entertainment needs of Indian customers. “With increased access and distribution, we have helped these stories travel far and wide in India, and around the world. We have played a key role in helping expand the linguistic palette of Indian customers, thereby, increasing the audience base for creators and talent. Prime Video India today sees viewership from 99% of the country’s pin-codes. We have steadily innovated in the way we offer movies to our consumers, from offering films in a post-theatrical early-window to direct-to-service premieres bringing the most anticipated movies to consumers’ living rooms and preferred devices. We are deeply committed to growing this segment further and are going bigger on our film licensing partnerships, expanding our co-production initiatives and are now announcing our foray into original movies,” he said.

The company’s mission has been to tell stories that not just connect with audiences in India but resonate with audiences across the world, Aparna Purohit, head, India originals, Amazon Prime Video stated. “As we move forward, we are looking forward to partnering with some of the most prolific creators to bring forth powerful stories across different formats, genres and languages for our customers. We are confident that our upcoming slate of shows and films will transcend all barriers of language, nationality or formats,” she added.

Also Read
IPL Media Rights: BCCI hits a six while Viacom18 and Star India scramble for the ball
WinZO brings Youtuber CarryMinati on board as its brand ambassador
Preeti Bajaj named as the new MD and CEO of Luminous Power Technologies
Capgemini’s Sarika Naik on why companies have a larger role to play in society