All online games are not gambling: Karnataka government misses the point

Given that Karnataka is the IT hub of the country and attracts many investors in the space of entrepreneurship and technology, such a legislation may not be beneficial to the investment in the state 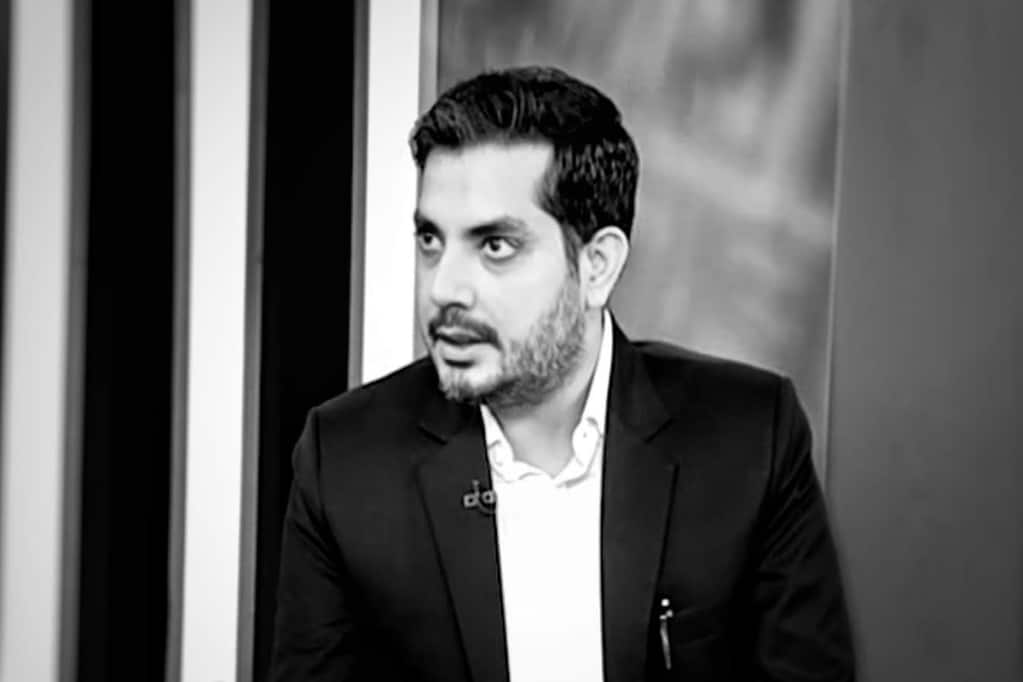 Over the last few days, the Bill has created much buzz on account of the apprehensions that the Bill seems to include online games which predominantly involves skills under the ambit of the definition of wagering

The Karnataka Police (Amendment) Bill, 2021 (“Bill”) was tabled in the Karnataka Assembly’s during the ongoing session aimed at online gaming, especially betting and gambling. The Bill criminalises all the activities of such online industry as well the players participating in such online betting and gambling and provides for a punishment extending upto 3 years and fine upto 1 lakh rupees.

Over the last few days, the Bill has created much buzz on account of the apprehensions that the Bill seems to include online games which predominantly involves skills under the ambit of the definition of wagering.

As review of the copy of the Bill suggest that the Bill intends to amend Section 2 (7) of Karnataka Police Act, 1963 (“Act”) which defines the term ‘gaming’, as follows:

Further the Bill proposes to amend Explanation to Section 2 (7) of the Act which defines wagering, as follows:

“‘wagering or betting,’ includes the collection or soliciting of bets, the receipt or distribution of winnings or prizes, in money or otherwise, in respect of any act which is intended to aid or facilitate wagering or betting or such collection, soliciting, receipt or distribution. Any act or risking money or otherwise on the unknown result of an event
including on a game of skill and any action specified above carried out directly or indirectly by the players playing any game or by any third parties;”

The Bill further proposes to amend Section 78 of the Act which criminalises opening of gaming joints. The most relevant amendments are reproduced herein:

(a) being the owner or occupier or having the use of any building, room, tent, enclosure, vehicle, vessel or place or at cyber café or online gaming involving wagering or betting including computer resource or mobile application or internet or any communication device as defined in the Information Technology Act, 2000 (Central Act 21 of 2000), opens, keeps or uses the same for the purpose of gaming:
…

(vi) on any transaction or scheme of wagering or betting in which the receipt or distribution of winnings or prizes in money or otherwise is made to depend on chance or skill of other; or
…
(vii) on any act on risking money or otherwise on unknown result of an event including on a game of skill;

As is evident from a plain reading of the Bill, while the same is tabled with an objective of dealing with online betting and gambling, it is drafted so ambiguously and vaguely, which is likely intentional, that all online games which have preponderance of skills including traditional games such as chess, billiards etc. where monies are involved as subscription fee or entry fee may be exposed to the risk of becoming criminal activity under the amended Police Act, thereby making various IT Companies, developers, and youth using such platforms for recreational as well as professional purposes, A CRIMINAL.

Not only the proposed amendments by the State, which is Silicon Valley of India, a most regressive step but also the same is beyond the constitutional competence of the State. Undoubtedly, Entry 34 of the State List in the Constitution of India provides constitutional competence to the States to make laws for regulating ‘betting and gambling’. However, in exercise of its legislative powers, the State cannot stretch the definition of betting, gambling or wagering artificially to regulate, prohibit or criminalise, an activity which in generally accepted meaning does not qualify as wagering. The instant Bill attempts to achieve exactly the same i.e. statutory definition has been amended to artificially include games of skill which as per the settled legal position do not qualify as ‘wagering’. Therefore, in my humble opinion the said amendments, in so far as they attempt to criminalize games of skill is per se unconstitutional.

It also appears that the most progressive State of India has decided to unilaterally curb the fundamental right to choice of its citizen to engage in recreational activities in their privacy without any discussions or deliberations with the Stakeholders, based on the standards of morality of the government thereby treating their citizens as kids which need to be controlled and saved from ‘vices’.

Precedentially, courts have in the past raised concerns on such drafting. In the recent judgement of Junglee Games v. State of Tamil Nadu, where Part II of the Tamil Nadu Gaming and Police Laws (Amendment) Act of 2021 had put a blanket ban on online gaming, the Madras High Court had pointed out how it was not an intelligible legislation and expert committees should be put in place for the distinguishment of skill and chance, highlighting the fact that when the outcome of an event is in control such an event is not wagering.

In its decision in Shreya Singhal v. Union of India, the Supreme Court of India while upholding the right of freedom of speech on the internet, struck down Section 66A of the Information Technology Act, 2000 on the grounds that the Section has a chilling effect on the right to freedom of speech and expression over the Internet.

This landmark judgment also highlighted an important aspect of drafting of law, the Supreme Court went on to hold that Section 66A of the IT Act which was enacted stating certain exceptions to freedom of speech include expression under Article 19(2) such as of public order, defamation, incitement to an offence, decency and morality.

The Court refused to accept that the Section 66 A had been enacted in the interests of ‘public order’ given that it covers within its scope, both messages to individuals as well as mass messages. The Court also pointed out that the terms used in Section 66A were vague, undefined and open-ended.

While the judiciary has repeatedly reiterated the importance of drafting of a law to be in sync with the intent of the law and the powers granted to an authority to make law on given subjects, it seems that time and again there have been legislations that overreach the same which has lead to judicial review.

Given that Karnataka is the IT hub of the country and attracts many investors in the space of entrepreneurship and technology, such a legislation may not be beneficial to the investment in the state. Moreover, with gaming becoming a profession of choice it also affects many sectors such as developers, players, publishers, gaming host companies, etc. A progressive state like Karnataka which hosts many tech and sports company would essentially lead to losing out on this golden opportunity.