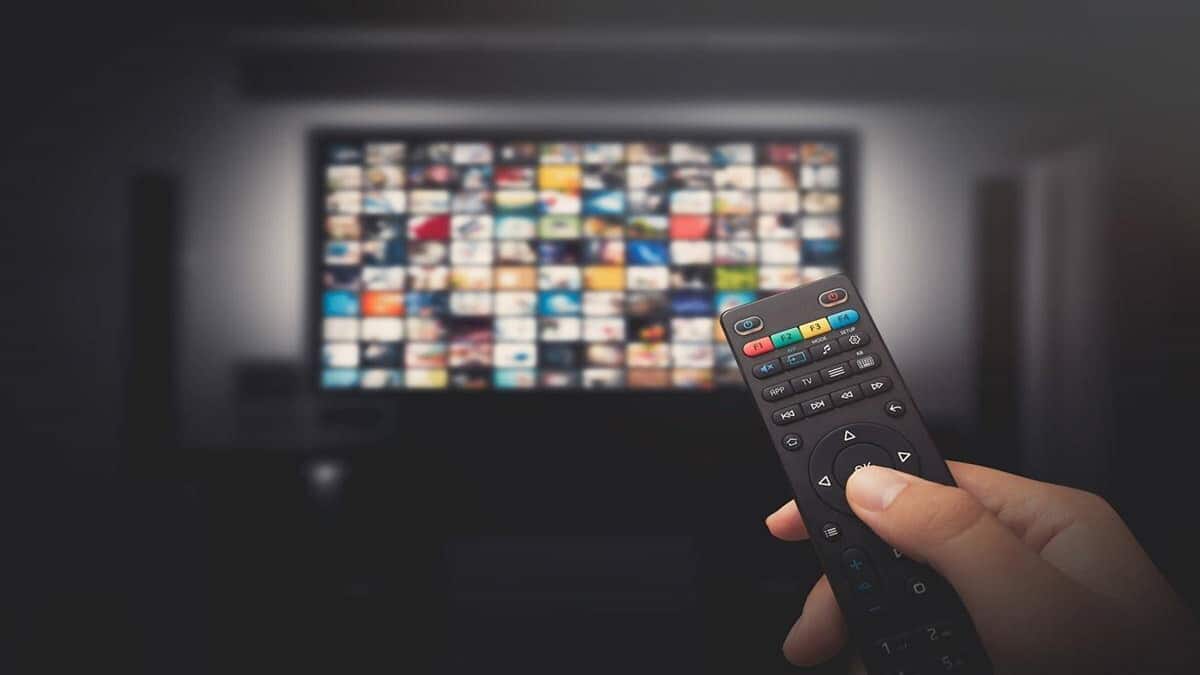 Reckitt Benckiser was the top advertiser for as long as 10 months, from March to December

Reckitt Benckiser was the top advertiser for news genre for as long as 10 months, from March to December. While Reckitt Benckiser, Hindustan Unilever (HUL) and GCMMF (Amul) continued to lead the position of top three advertisers, LIC of India, Asian Paints, Vishnu Packaging and Amazon Online India were the new entrants in the league of top 10 advertisers. Considerably, Vishnu Packaging moved up by 27 positions to reach the ninth position on the chart.

Overall, the top 100 advertisers accounted for 56% share of the news genre’s ad volumes. More than 5,000 advertisers advertised exclusively last year as compared to 2020. APL Apollo Tubes was the top exclusive advertiser in the genre followed by Oasis Distilleries.