Advertising volumes for television continued to stay stable in the first quarter of 2022: Report

With 4259, the total number of advertisers on TV in the quarter was higher if compared to the same period in 2021 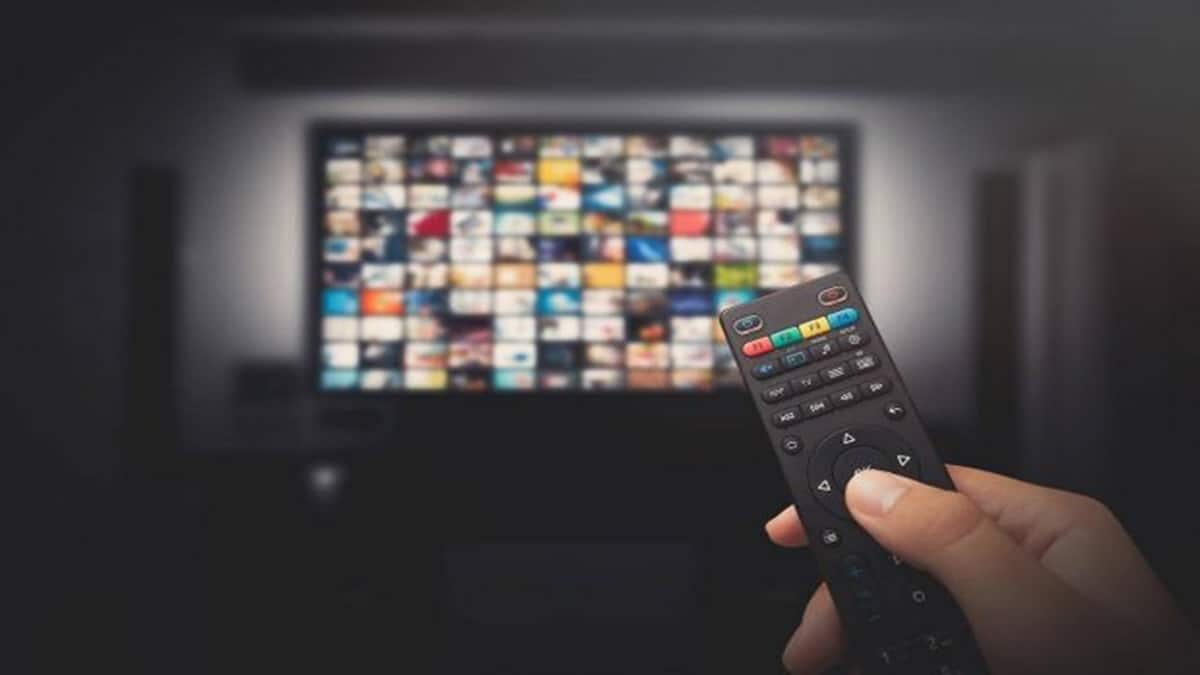 Advertising volumes for television continued to stay stable in the first quarter of 2022 with a total of 443 million seconds across all channels, as per the Broadcast Audience Research Council (BARC) India report. In comparison to the previous two years, Q1, 2022 was almost at par with Q1, 2021 and Q1, 2022 registered a 20% increase in ad volumes over Q1, 2020. March 2022 also registered the highest ad volumes for the year with 154 million seconds.

“Q1 2022 was a strong opening quarter for the year given the upward growth in January, February and March 2022. The number of advertisers and brands that continued to engage with television viewers, is also higher in Q1 2022 over Q1 2021. Televisions consistent growth in ad volumes in the first quarter of 2022 reaffirms the reach of the medium,” Aaditya Pathak, head – client partnership and revenue function, BARC India said.

Also Read
WinZO brings Youtuber CarryMinati on board as its brand ambassador
IVM Podcasts at Pratilipi plans to break-even by the end of FY23; aims to clock Rs 20 crore in revenue
Work That Speaks | Ad Reviews | 1 To 6 June 2022
The Man Company celebrates Father’s Day with the #GiftYourDadAHug campaign