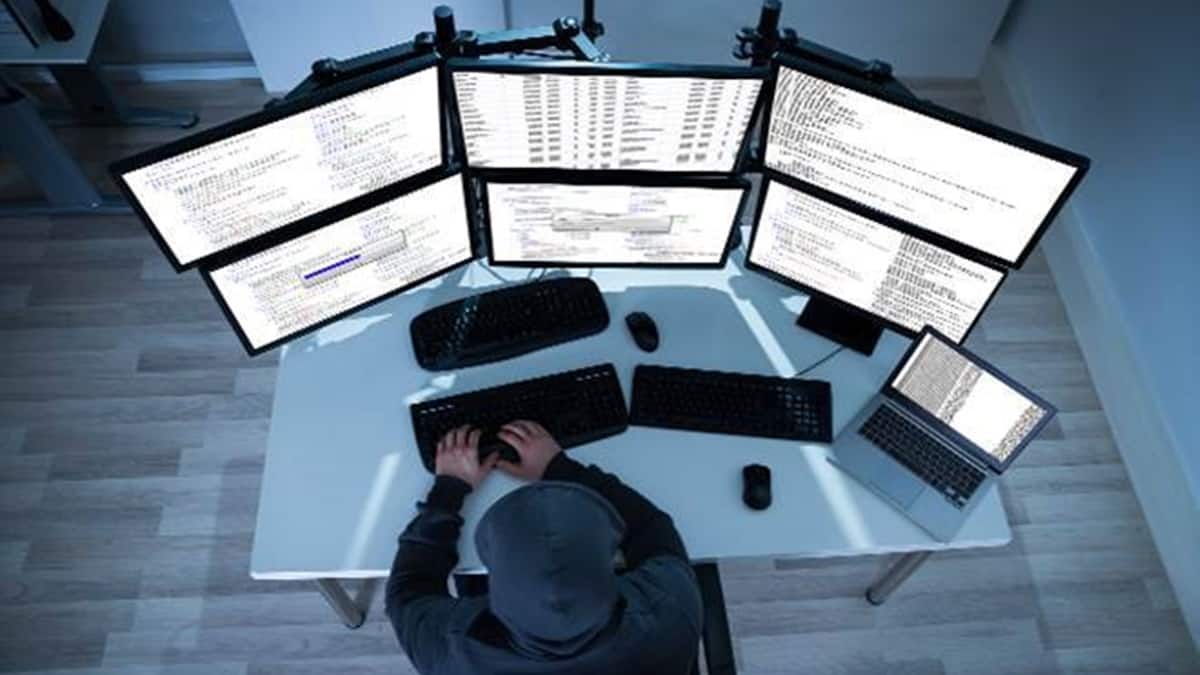 With a spike in spend and engagement on online video and connected TV(CTV) during holidays, there has been a significant rise in fraudulent traffic since mid-October, according to the latest data released by DoubleVerify, a software platform for digital media measurement, data and analytics. 6.6% of video ads and 18% of CTV ads were actually fraud or sophisticated invalid traffic (SIVT), DoubleVerify determined in a sampling of unprotected programmatic inventory. “The adage holds true, fraud follows the money,” Mark Zagorski, CEO, DoubleVerify, said.

“The more in-demand and premium the inventory, the more likely it is to attract bad actors. In addition, while fraud normally peaks in Q4, we have found that the volumes this year are already higher compared with Q4 of 2020,” Zagorski added.

DoubleVerify has also identified a spike in two streaming fraud schemes that have been attempting to spoof billions of ad impressions since they began to operate in 2020, it noted in a statement. LeoTerra , an SSAI fraud scheme uncovered in March 2020, has falsified up to 20.5 million unique CTV devices per day since the beginning of the holiday season in 2021. The mobile fraud scheme uncovered in March 2020, CelloTerra has tripled its number of spoofed CTV devices and fraudulent impressions to maximise ad revenue in Q4.

According to Zagorski, the need to understand performance and measurability across the channel is now more important than ever as advertisers shift budgets to CTV inventory and platforms. “Given the growing complexity of these schemes — with fraudsters continuously employing new techniques, the entities representing or selling fraudulent inventory may not be directly responsible or even understand that fraud is taking place,” Zagorski added.

Read Also: Swiggy rolls out new campaign highlighting the benefits of Swiggy ONE

Next Story
GoodDot ropes in Neeraj Chopra as its brand ambassador