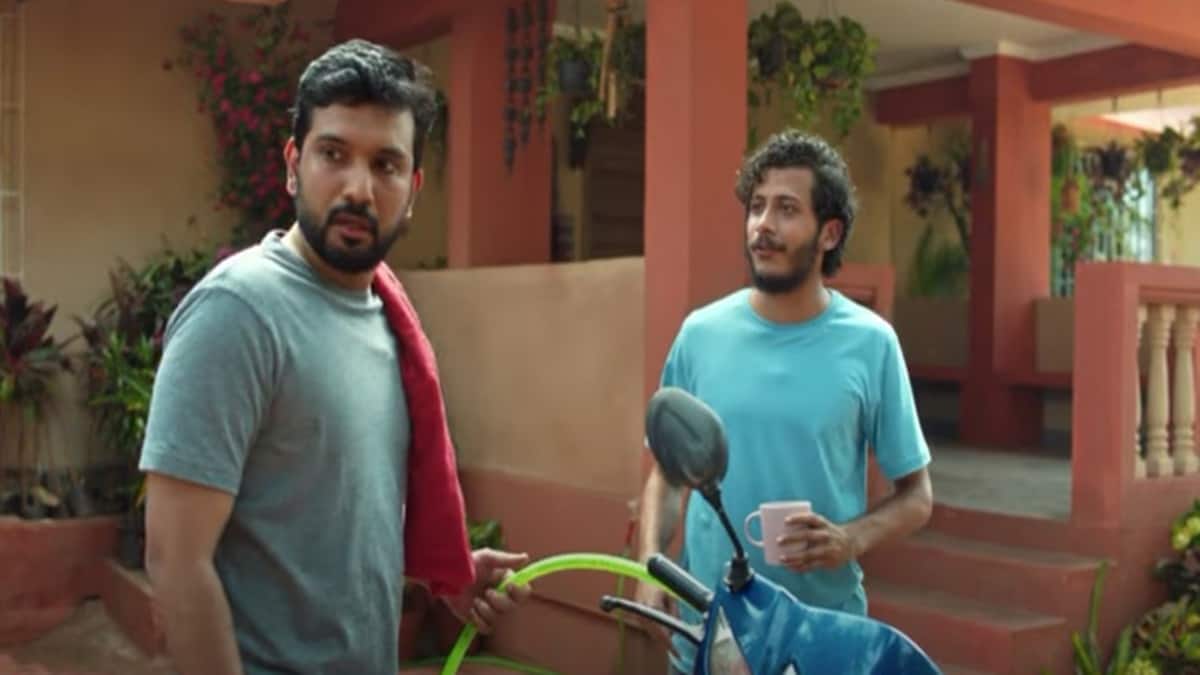 Every ad of the two brothers campaign has been shot separately for the five states, featuring native actors of Kerala, Tamil Nadu, Karnataka, Andhra Pradesh and Telangana

82.5 Communications won the creative mandate to extend PhonePe’s ‘Tension Chhodo, Insurance Lo’ campaign to the five states of South India. The idea features two brothers who discover the various features of PhonePe Insurance through the multi-film campaign. “The PhonePe insurance campaign was an opportunity for us to flex our hyperlocal creative muscle—a muscle we have consciously built, across Marathi, Bengali and Southern Indian languages, for example. Advertising often treats South India as a homogenous whole, but in this campaign, we got the opportunity to create afresh for five Southern states—so what the consumer sees is the same concept that is yet not the same, both in terms of language and cultural nuancing,” Sumanto Chattopadhyay, chairman and CCO, 82.5 Communications-India, said.

PhonePe, the digital payment platform, claims to have over 335 million registered users. When our brand is a household name, the stories we take to our audience’s homes should also be relevant and relatable to every household, Ramesh Srinivasan, director – brand marketing, PhonePe said. “One of the key pillars of our communications strategy has been to position PhonePe not just as a national brand but a regional one as well, for each and every consumer of ours. The insurance campaign for PhonePe created by 82.5 Communications for South India markets aims to do just that – a full 360 campaign not just adapted from the mainline but custom-designed for the sensibilities and nuances of each of the five states in the south,” Srinivasan added.

“Gone are the days of dubbing an obviously non-South ad in the four languages of South India. Furthermore, while certain insights could remain common across the Southern states, there is a vast difference in culture, language, traditions, and nuances. And we wanted to capture that perfectly, and respectfully. Every ad of the two brothers’ campaign has been shot separately for the five states, featuring native actors of Kerala, Tamil Nadu, Karnataka, Andhra Pradesh and Telangana. This hyper-local thinking and execution extends to print and digital too,” Sangeetha Sampath and Ravikumar Cherussola, group creative directors, 82.5 Communications–South elaborated on the campaign.

Read Also: Voot enters into a content partnership with Ullu

Next Story
Voot enters into a content partnership with Ullu