In his new role, Kapoor will lead efforts to improve the adoption of 5ire’s technology 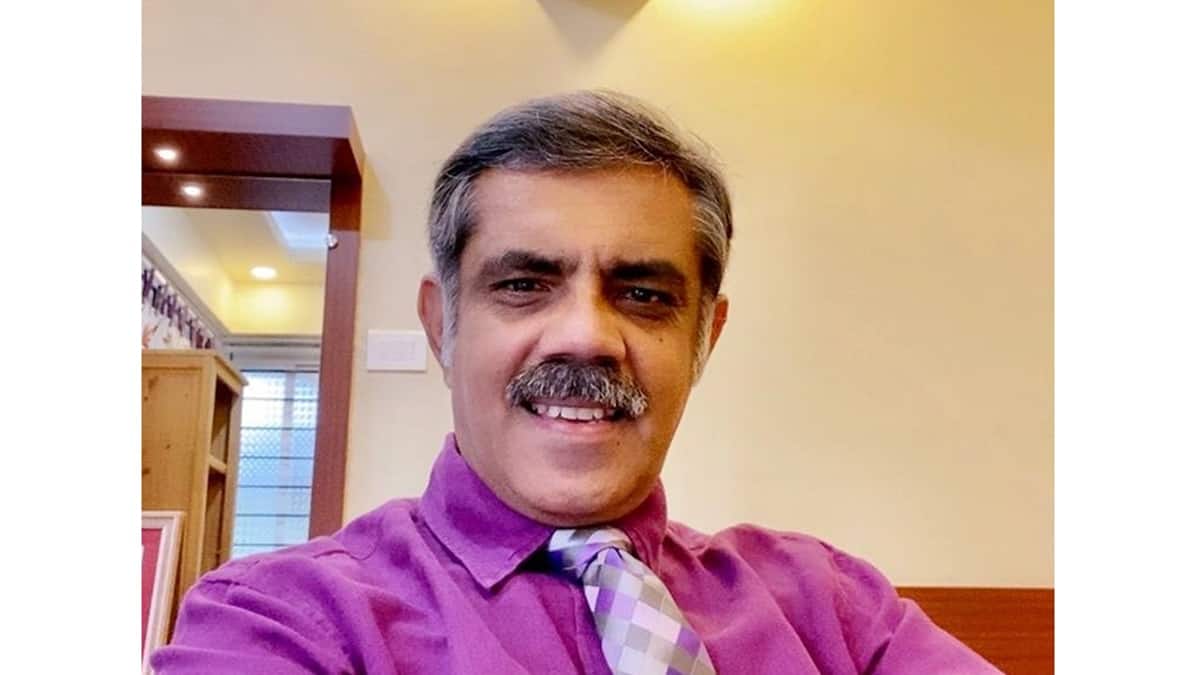 He will also work towards establishing valuable partnerships in India

Blockchain ecosystem 5ire has roped in Raj Kapoor, founder and CEO, India Blockchain Alliance, as India strategy lead. Kapoor is also an advisory at several blockchain companies. With his strong network and insight into building strong partnerships in both the private and public sectors, Kapoor will lead efforts to improve the adoption of 5ire’s technology, the company said in a statement. Moreover, he will also work towards establishing valuable partnerships in India.

“I am delighted with the inclusion of Kapoor to the 5ire team and gaining an important ally in the Indian blockchain ecosystem. This is what I meant when I set the goal of championing UN SDGs to impact over a billion humans by creating multiple businesses to act as a force for good. India is an important marketplace to gain on-ground support for 5ire and its mission and Raj is a strategic addition to our team,” Pratik Gauri, co-founder and CEO, 5ire, said.

Founded by Pratik Gauri, Prateek Dwivedi and Vilma Mattila, 5ire is a blockchain ecosystem that aims to bring forward sustainability, technology and innovation to build the fifth industrial revolution (5IR). The company’s primary offering is 5ireChain, a first layer, sustainability-driven fifth generation blockchain that ensures adherence to the philosophy of 5IR creating a net positive impact on the planet and service humanity.

Also Read
BharatPe launches a new campaign for its BNPL product postpe
WinZO brings Youtuber CarryMinati on board as its brand ambassador
SUGAR Cosmetics looks to expand offline across 60,000 stores over the next 12-15 months
Smytten raises Rs 100 crore in Pre-Series B funding

“5ire is the blockchain ecosystem that will be a household name that exemplifies trust and data credibility. It is becoming abundantly clear that the 5ire team is the (group of) visionaries for our future and their brilliantly developed ecosystem, is a masterpiece. I look forward to working with and helping guide this team’s success,” Kapoor stated.