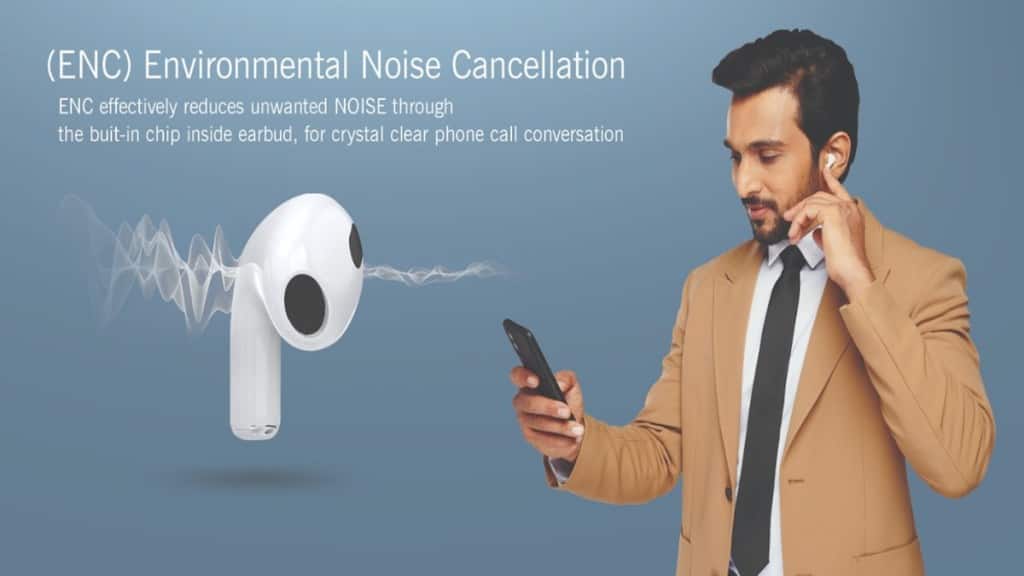 With the new launch, 5Elements aims to capture an audience who is looking for earbuds that can deliver both gaming and music performance side by side.

“We have collaborated with Prateek Gandhi as the face of 5Elements as he is an icon and a role model for across all age group. His journey from TV to Bollywood while being honest and fearless about his performance and views has inspired many people and his single-minded quest for success and achievement perfectly embodies 5Elements’s personality. We are confident about this association and look forward to a successful partnership,” Devansh Shah, co-founder, 5Elements said.

With the new launch, 5Elements aims to capture an audience who is looking for earbuds that can deliver both gaming and music performance side by side. Nuke and X-Buds both feature ENC (environmental noise cancellation) as one of the primary features, the company said. A built-in chip inside the earbuds delivers clear phone call conversation. “Both earbuds come with a unique feature of Ultra-Low Latency Gaming Mode. Designed for mobile gaming, the low latency mode lets players enjoy a seamless gaming experience anywhere anytime. Low battery consumption empowers the buds to reduce the hassle of charging,” the company stated.

“These earbuds are powered by Bluetooth BT5.3 and are engineered with advanced features to fit your lifestyle. At the same time, we are happy to announce that we have exclusively signed Amazon as our e-commerce partner,” Shah stated.

Gandhi is an Indian actor best known for portraying Harshad Metha in the Sony Liv series Scam 1992. Gandhi has also appeared in the 2021 Hindi film Bhavai.