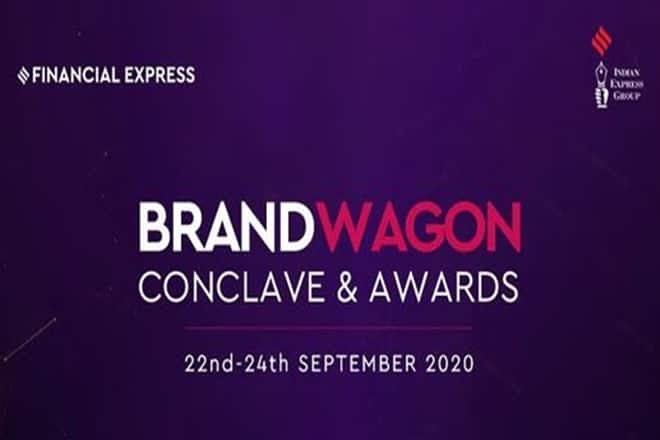 At the inaugural edition of the Financial Express BrandWagon ACE Awards 2020, 51 entries have been shortlisted from among the creative work entered for the year. The awards in total have 36 categories including Special Awards.

BrandWagon ACE Awards 2020, has been launched by Financial Express — the business daily from The Indian Express Group — to celebrate new-age marketing strategies across different industries. The winners for this year will be announced on September 24, during the BrandWagon Conclave event, to be held virtually.

In order to create a smooth and transparent flow of judging process, a two-round judging process involved evaluation of all the entries in the first part, followed by an online jury meet, where members delved on to the selection process across categories.

According to Vadiraj Kulkarni, chief operating officer, ITC Limited, the number of entries received were fewer than what was initially expected this year amidst the ongoing covid-19 crisis. “While the online judging process was arduous initially, the idea to reward the best ones was gradually attained. As we step out of the ongoing situation, we can definitely accept more entries going forward,” he added.

BrandWagon ACE Awards in an extension of the BrandWagon Conclave- a three- day conference on marketing and advertising themed ‘The ROI Model For Brands and Agencies’ this year to be held between September 22- September 24, 2020 virtually.