Why ‘ETH-Merge’ is called a heave for fraudsters and scammers

It is to be further noted that the Merge executed under the pretext was to upgrade to ETH2.0 or get ETH from the proof-of-work chain. 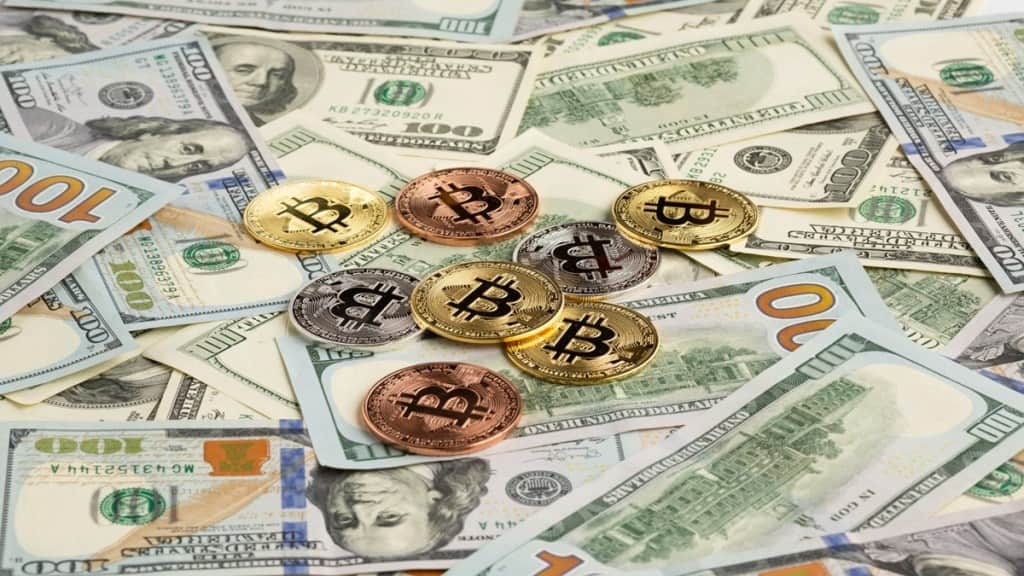 Six weeks post the Ethereum Merge, on the day that is September 15, 2022, the number of scams rose over $905,000 against $74,000. This once again brought the limelight on the rise in scams and volatility of the market. “At the time of the Ethereum Merge, there was an apprehension that there could be two Ethereum tokens, one for the Proof-of-Stake (PoS) blockchain and the other for the older Proof-of-Work (PoW) blockchain. Scammers took full advantage of this uncertainty. The target was the gullible retail user; the most common modus operandi was to tell victims to send the scammers some amount of cryptocurrency – to receive more in return,” Rajagopal Menon, vice president, WazirX, a cryptocurrency exchange company, told FE Blockchain.

It is to be further noted that this was based on the pretext to upgrade to ETH2.0 or get ETH from the PoW chain. Surprisingly, scams involving the Merge had a success rate of 83% on September 15, and 100% on several other days before and after the Merge, Chainalysis noted.

Furthermore, this has led to the questioning of the potential of Ethereum 2.0. “Block productions will be centralised; however, the block validation still remains highly decentralised. This could lead to the centralisation of power within the Ethereum Foundation and a loss of trust in the platform by users,” Robert Balazs, co-founder, and CEO, ByteX, a cryptocurrency exchange, said.

Chainalysis further noted nations that engaged in both Merge and non-Merge suffer from scams more frequently than the average nation. Both the United States and India fall into this category. According to Edul Patel, CEO and co-founder, Mudrex, the cryptocurrency industry should learn from the spike in Ethereum scams and educate investors.

Furthermore, as per cryptocurrency express, the scams were perpetrated by a group of people who created fake accounts on social media and forums using the names and images of well-known members of the Ethereum community. “They then used these accounts to promote a fake version of the Ethereum 2.0 protocol, which would have resulted in the loss of funds for anyone who participated,” Sayan Roy, co-founder, ByteX, said.

Also Read: Crypto market in ‘red’ after Binance pulls out of FTX-deal