What crypto SOPs imply for digital currency users in India

The initiation of SOPs will further help in constructing transparent policies, assuring the technology survives but is not misutilised. 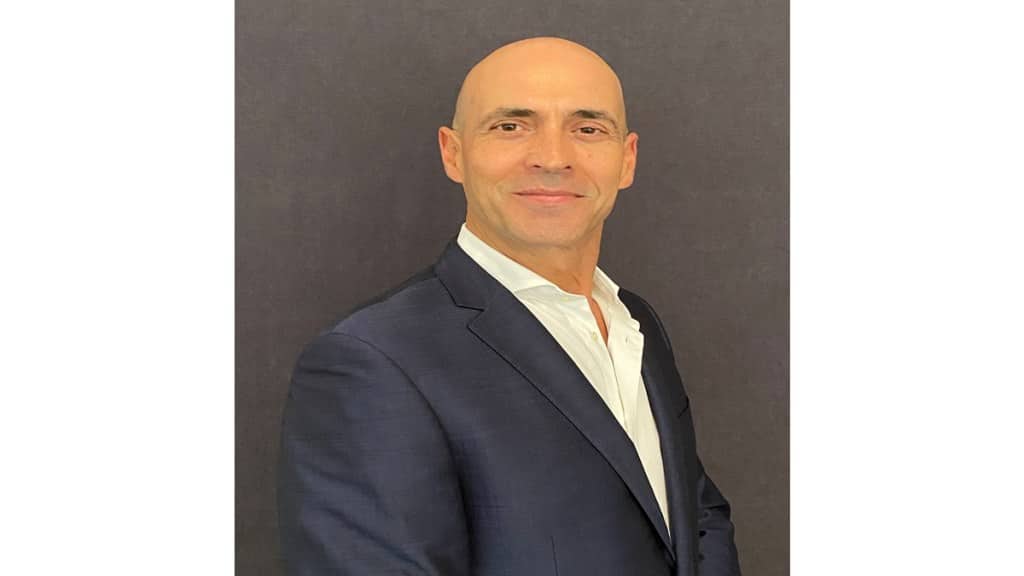 As India is one of the largest growing economies in the world, sectorial transitions will play an essential role at the global level as well.

Lately, much has been going around in the market of digital currency. The incessant debates on cryptocurrencies are leaving global users in an abyss, where there are no explanations and only predictions. Cryptocurrency holds a unique position in India. The country has the highest number of crypto owners in the world, with the US at a distant second. While individuals, especially millennials in India are showing keen interest in the same, the market has been facing much criticism over its not-so-good sides. No doubt, cryptocurrency has provided a secure and unique alternative to cash, but this secure aspect of digital currency has attracted hackers and theft as well. And since the currency is not backed by any hard asset, the whole concept of its value might seem confusing to some.

The potential of cryptocurrency and decentralised finance is however worthwhile and profitable if one develops a keen understanding of the system. Digital currency lay the very roots of web 3.0 and will play a crucial role in the upcoming digitalization of the country. As per the latest study by NASSCOM, India consists of approximately 11% of the world&#39;s Web 3.0 talent, making it the third-largest Web 3.0 talent pool in the world. More than 450 Web 3.0 start-ups are now operating in the nation, including four unicorns. While the initiative of introducing SOPs (standard operating procedure) might bemuse some, the step will give way to a more reliable and guarded ecosystem for the same. The fact that it will be discussed in one of the most important meetings around the globe, the G-20, users can expect a constructive and conclusive decision. The G20 is an intergovernmental forum of the European Union and 19 of the world’s largest countries. It accounts for 85% of the global GDP and two-thirds of the world’s population.

The SOPs can aid in providing a more stabilised outlook to the digital currency, which will in turn help in developing the trust of bemused traders who are interested in diversifying their portfolio by including digital assets but are not sure due to a lack of information and clarity on the same. It will also encourage new-age entrepreneurs to explore and undertake new tech ideas based on the cryptocurrency concept. As for individuals, the comprehensible roadmap carried by a regulated entity might encourage them to experiment with new technology.

Although much seems blurry at the moment, it won’t be wrong to assume that technology will play an integral part in the upcoming digitalisation of various sectors. As India is one of the largest growing economies in the world, sectorial transitions will play an essential role at the global level as well. The initiation of SOPs will further help in constructing transparent policies, assuring the technology survives but is not misutilised.

The author is the chief strategy trading officer at Vantage