Web3.0 continues to grow; banking, e-commerce may be early adopters 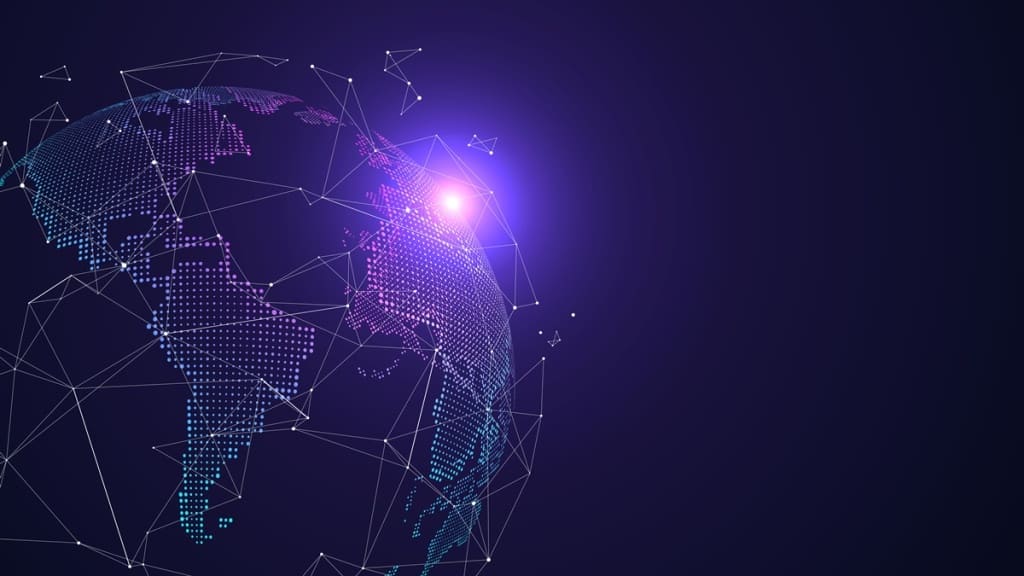 As per industry experts the banking and e-commerce industries are ripe for disruption by Web3.0 technologies

As the Internet takes the next big leap to Web3.0 from Web2.0, it is believed that this next level of evolution will not only impact businesses, but human lives, and their way of interaction, among others. A case in point is the latest report by the National Association of Software and Services Companies (NASSCOM) 2021, titled Crypto Tech India, which states that Web3.0 has an industry grown 39% over the last five years. “In the next 10 years, the contribution of India’s digital economy can move from $5 billion to $262 billion. However, to achieve this the companies need a comprehensive and supportive ecosystem for the Web 3.0 map,” Dileep Seinberg, founder and CEO, MuffinPay, a crypto bill payment company told FE Blockchain.

Moreover, in April 2022, the Indian Web3.0 ecosystem clocked funds worth $1.3 billion. Around 60% of Indian Web3.0 startups have expanded operations into the global arena. “Blockchain-enabled technology running on a peer-to-peer (P2P) network will power Web3.0.  Although the experience of netizens will change, no control will be imposed by a single authority; instead, the participants will manage the information flow,” Amanjot Malhotra, country head – India, BitBay, a cryptocurrency exchange, stated. It is believed that banking and e-commerce industries are believed to be ready for the disruption which can be brought in by Web3.0 technologies.

According to Shrikant Bhalerao, co-founder, Seracle, with the help of blockchain technology, Web 3.0 can increase transparency and security in the banking as well as eCommerce sectors. “More importantly, it will reduce dependency on intermediaries and reduce costs to consumers. ​​As Web3.0 technologies develop and become more user-friendly, they will likely have an even more significant impact on these industries, upending the status quo and giving power back to the people,” Bhalerao added.