PraSaga has made the claim that its proprietary methods, as described in the patent, can allow for the execution of multiple actions simultaneously and in more numbers 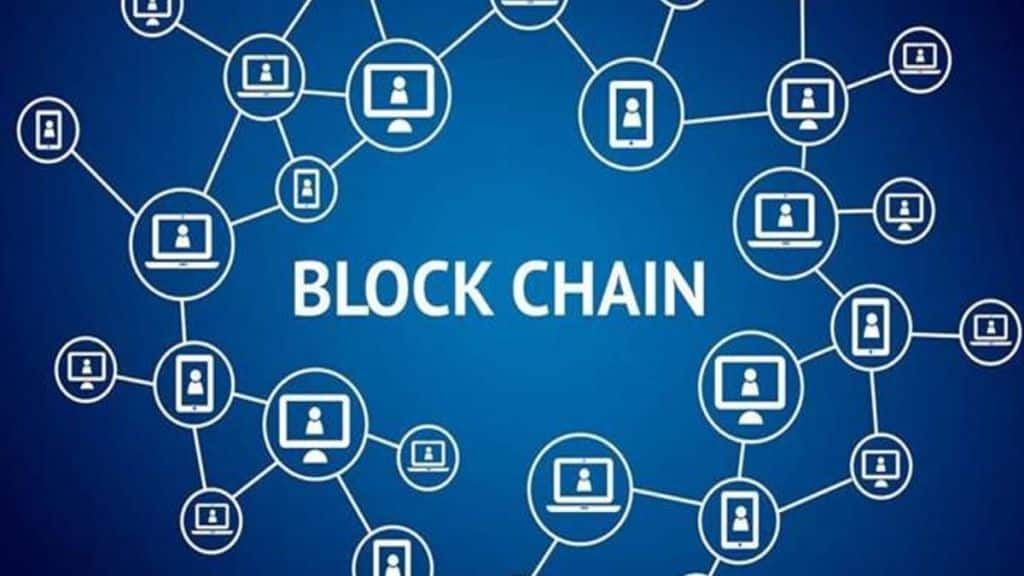 Insights from a recent United States Patent and Trademark Office publication has said that Swiss-based blockchain startup PraSaga has been rewarded with a patent, placing its operating system called SagaOS on the blockchain. Titled “Systemic Extensible Blockchain Object Model Comprising A First-class Object Model And A Distributed Ledger Technology,” US patent number 11436039B2 describes ways on processing multiple message passing transactions through blockchain, as per Cointelegraph.

According to Cointelegraph, currently, smart contracts permits the processing of just one transaction or action at a certain point of time. However, PraSaga has made the claim that its proprietary methods, as described in the patent, can allow for the execution of multiple actions simultaneously and in more numbers. Going by a statement from SagaOS team, it mentioned their aim to create a native SagaChain-oriented operating system for storing the logic behind smart assets involved with individual accounts on SagaChain.

“SagaOS is aiming to improve the ability for developers to create applications, manage their codebases, and address real-world challenges. We set out to address parallel processing of transactions and in the process built a method for writing blockchain applications that matches other applications environments,” David Beberman, co-founder, chief technology officer and inventor of the technology, PraSaga, said.

Also Read
Blockchain as a resource; how the technology can bring about a new definition of Enterprise Resource Planning
Binance expected to liquidate its entire stake in FTX tokens
Google cloud becomes a Solana validator
Cryptocurrency – Why it did not work in India as a culture

Moreover, Cointelegraph noted that the 2019 filed patent took three years to be approved. As of yet, PraSaga doesn’t have its own publicly traded token or mainnet, which the firm plans to achieve by the end of Q2, 2023. Hester M Peirce, commissioner, US Securities and Exchange Commission, reportedly heaped praise for PraSaga as a potential transportation security administration precheck for the regulatory use of blockchain.

Going by Cointelegraph’s website, founded in 2013, is a digital media resource covering news on blockchain technology, cryptocurrency assets, and emerging financial technology (fintech) trends. Their team aims to deliver news from both the decentralised and centralised worlds.