TravelX’s Facundo Diaz on why Web3.0 can benefit the travel industry

According to Cointelegraph, Flybondi, an Argentinian airline, has entered into a partnership with TravelX, a blockchain company responsible for tokenisation of flight tickets 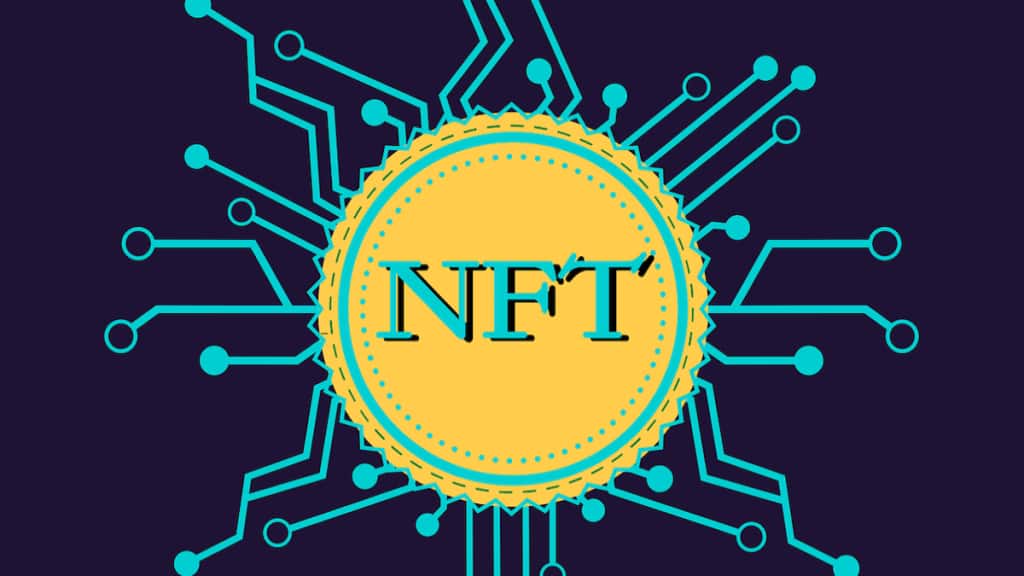 TravelX has claimed to be focused on airline inventory distribution, which is considered to be a challenging industry with the travel sector

Reportedly, companies and industries are making the addition of Web3.0 technologies into their business models, with the travel industry also expected to incorporate changes, as reported by Cointelegraph.

According to Cointelegraph, Flybondi, an Argentinian airline, has entered into a partnership with TravelX, a blockchain company responsible for tokenisation of flight tickets.Through this partnership, travellers are expected to purchase airline tickets as non-fungible tokens through Binance Pay, using USD Coin (USDC) as payment for transactions. Facundo Diaz, co-founder, TravelX, shared about being convinced that Web3.0 technologies could help with the travel industry’s expansion, in terms of both market size and travelers.

On the basis of information by Cointelegraph, Diaz highlighted that when it became compulsory for International Air Transport Association members to use e-ticketing services, number of travelers increased to 4.5 billion annually and the industry had a market strength of $870 billion. Diaz believes that NFT tickets could be useful for travelers, with regard to allowing them auction, sell, trade and transfer tickets, on a wallet-to-wallet basis.

“We believe the blockchain-based distribution and retailing infrastructure we are creating for the travel industry will help to evolve it into a transparent industry, ruled by smart contracts without black boxes, hiding fees, or conditions,” Diaz stated.

Moreover, Cointelegraph noted that the blockchain company is developing its infrastructure around the Algorand Network because of factors such as performance, cost, security, scalability, among others, as its proof-of-stake (PoS) protocol received the status of being carbon negative. For the time being, TravelX has claimed to be focused on airline inventory distribution, which is considered to be a challenging industry with the travel sector.

“TravelX is in negotiations and working with more than 60 airlines from Europe, the Middle East, and the US for them to integrate TravelX’s standard and infrastructure for their inventory management and distribution,” Dia mentioned.

Also Read: Block-the-Talk; Rishi Thomas of Cypherock on why blockchain is appropriate for data management

Follow us on
Latest News
1,082 fresh COVID-19 cases in India
Why COOs are back in Demand? McKinsey & Company reports
Winter is coming: Tips you should follow to have healthy and glowing skin
Ever been ghosted on a dating app? Here’s why that happens; Check out tips to avoid being ghosted
Ampere breaches 16,500 two-wheeler sales milestone during the festive season
Elon Musk Says Laid Off employees were offered 3 Months of severance
Phone Bhoot box office collection: Katrina Kaif, Siddhant Chaturvedi, Ishaan Khatter film earns Rs 2.05 crores
Photos
Heart-wrenching! Here is a look at Morbi and the suspension bridge that collapsed
5 days agoOctober 31, 2022
In Pictures: PM Modi in Kargil to celebrate Diwali with soldiers, says, ‘All of you have been my family for years now’
2 weeks agoOctober 24, 2022
In Pictures: PM Modi inaugurates Deepotsav in Ayodhya; World record set by lighting of over 15 lakh diyas
2 weeks agoOctober 24, 2022
Read More
×
Crypto exchange Binance helped Iranian firms trade $8 billion despite sanctions
OCC to make the addition of fintech-oriented discussions for its representatives
Tattoo industry expected to shift to the digital culture through NFTs
Block-the-Talk; Neeraj Khandelwal of CoinDCX on why blockchain carries the potential to revolutionise financial services
How can crypto bring financial freedom to India’s youth
USDC-based Circle to channel part of its funds towards Circle Reserve Fund