According to BscScan and EtherScan, these money came in the form of 3,180 Ether (ETH) valued at $4.2 million 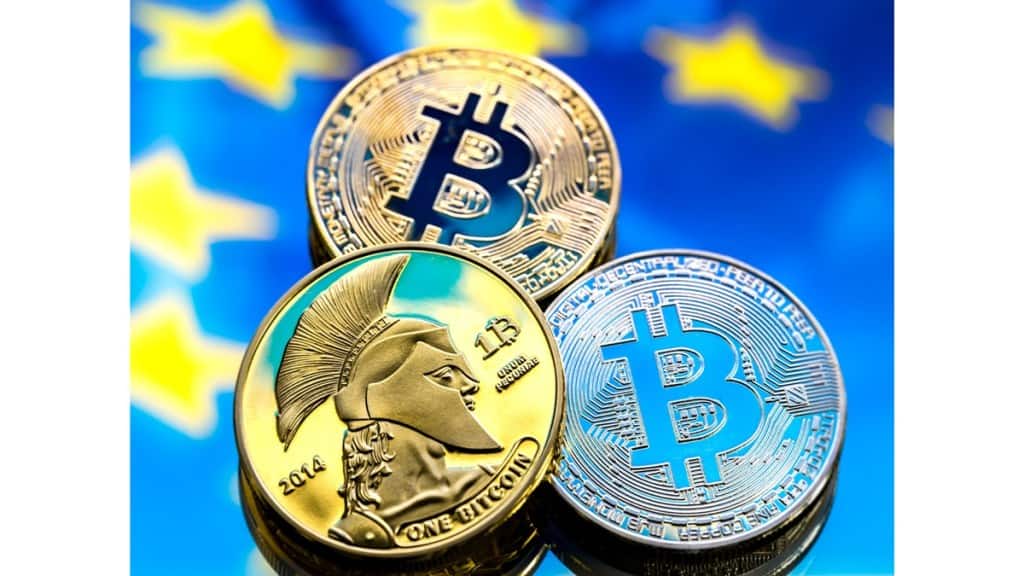 A rapid response from a variety of blockchain security firms aided in the recovery of around 70% of the $23 million exploit of decentralised exchange (DEX) aggregator Transit Swap, as reported by Cointelegraph.

According to Cointelegraph, the funds were lost after a hacker exploited an internal bug on a swap contract on Oct. 1, prompting a quick response from the Transit Finance team as well as security firms Peckshield, SlowMist, Bitrace, and TokenPocket, who were able to quickly work out the hacker’s IP, email address, and associated-on chain addresses.

According to Transit Finance, “through the combined efforts of all stakeholders,” the hacker has returned 70% of the stolen assets to two addresses, totaling around $16.2 million.

Also Read
Reshaping the future of healthcare with AR, VR, and MR
Blockchain and the XR enabled immersive virtual world in 2023
Ireland’s central bank leader calls for ban on crypto ads
The rise of Web3.0 gaming and what it means to the Indian economy

At the moment, security companies and project teams from all stakeholders are still tracking the hacking issue and communicating with the hacker via email and on-chain techniques. “The team will continue to work tirelessly to retrieve further assets,” it said.