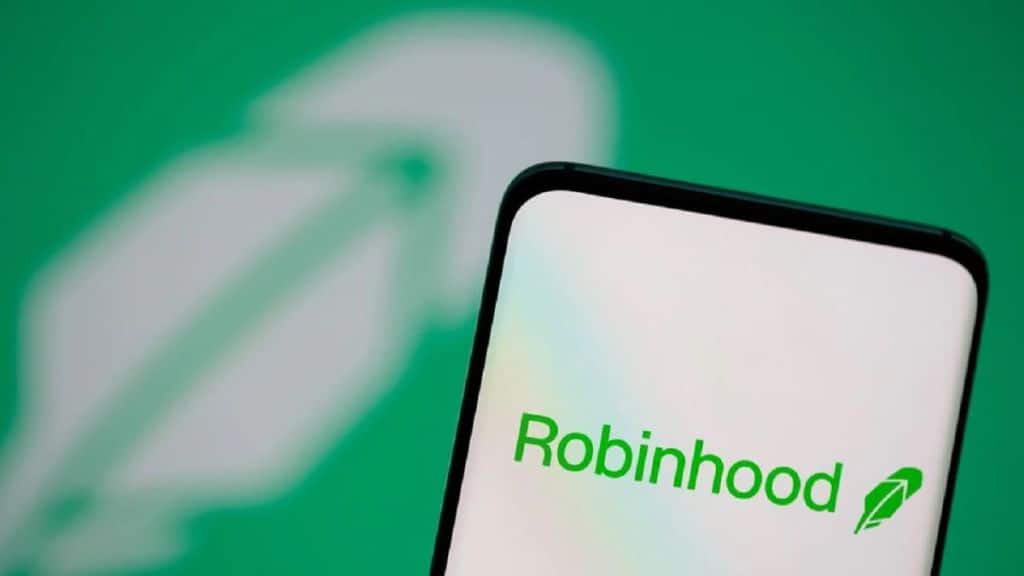 Robinhood Markets Inc announced on Tuesday that it was slashing 23% of its staff as it posted a 44% decline in revenues on slumping trading activity, in a surprise earnings announcement that came one day earlier than scheduled.

The company said it will also undergo an internal restructuring, which will see general managers assume responsibility for individual businesses. That reorganization will cost the firm between $30 to $40 million, Robinhood disclosed in a filing.

The Menlo Park, California-based brokerage posted net revenues for the second quarter ended June 30 of $318 million as revenues from equity, options and crypto trading more than halved, compared with $565 million a year earlier, according to a filing with the U.S. Securities and Exchange Commission.

Also Read
Is Metaverse solving some real-time problem or is it just a fad
CryptoBiz recommences withdrawals and other services
Bitcoin fraud: The scary reality of crypto scams on Instagram
From Snoop Dogg to Mad Men, it’s mad rush for NFT tickets

Robinhood also announced on Tuesday it would commence another round of layoffs affecting 780 employees and change its organizational structure to drive greater cost discipline. Robinhood’s total operating expenses for the second quarter rose 22% on the same period last year. It was originally scheduled to report earnings on Aug. 3, but released them a day early after publishing a blog post about the job cuts and reorganization.

The firm is one of many fintech companies that have started slashing jobs ahead of an expected recession, along with crypto exchange Coinbase Global Inc., buy-now-pay-later company Klarna and NFT platform OpenSea, while a handful of crypto companies including Celsius Network and Voyager Digital collapsed amid the broader crypto crash.

Robinhood previously laid off 9% of its full-time staff earlier this year. Robinhood Chief Executive Officer Vlad Tenev said in a blog post Tuesday that those earlier cuts had not gone far enough. “As CEO, I approved and took responsibility for our ambitious staffing trajectory – this is on me,” Tenev said.

Robinhood’s easy-to-use interface made it a hit among young investors trading from home on cryptocurrencies and stocks such as GameStop Corp during the COVID-19 pandemic.

However, the company’s customer base has been spooked by rising interest rates and decades-high inflation. Transaction-based revenues across Robinhood’s three main business lines of options, equities and cryptocurrencies fell 55%, with crypto transaction revenues, which had buffered the company’s results last year, falling 75% year on year.

Robinhood’s monthly active users also appeared to fall by roughly a third, at 14 million for June 2022 compared with 21.3 million in the second quarter of 2021. Fintech stocks bore the brunt of a broader market decline as a risk-off environment coupled with higher funding costs and a sluggish e-commerce growth led to traders pulling back from high growth tech so far this year

Shares of Robinhood, which were sold at $38 a share in its initial public offering last year, were also caught in the crosshairs of a crypto meltdown and have shed nearly 88%. The company’s stock is now $9.23.