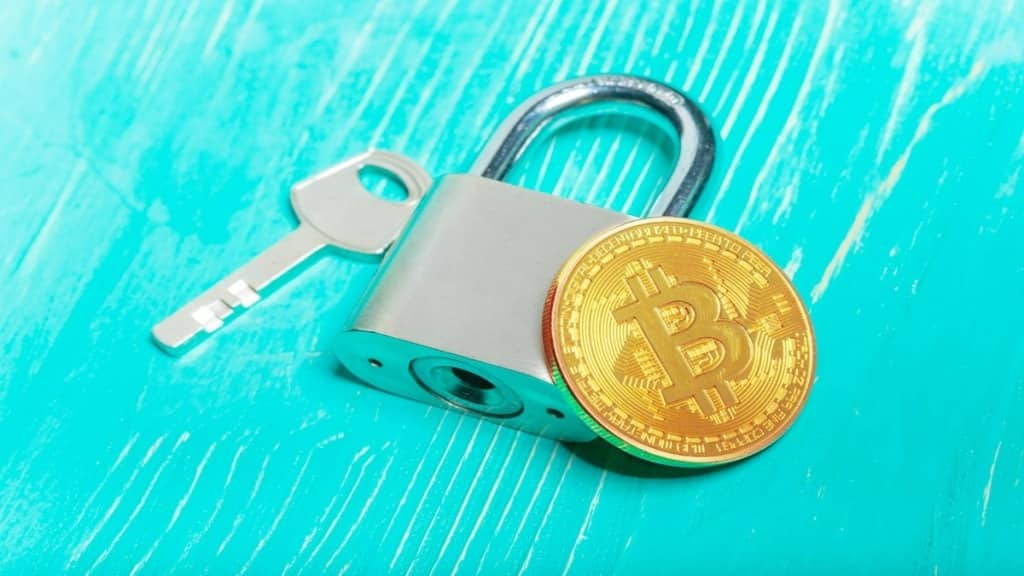 A month ago, RBI had allowed digital currency for wholesale banking, specifically for settlement of government bonds on a pilot basis

The Reserve Bank of India (RBI) on Tuesday said the central bank digital currency (CBDC) will be available for retail payments from December 1 on a pilot basis and in a phased manner. The central bank has selected State Bank of India (SBI), ICICI Bank, Yes Bank and IDFC First Bank for the first phase, while Bank of Baroda, Union Bank of India, HDFC Bank and Kotak Mahindra Bank will join the pilot subsequently.

The digital currency will be available for retail payments for closed user groups, including consumers and merchants. The digital rupee will be issued in form of a token in the same denominations as the paper currency and coins currently in circulation. The transactions for the digital rupee can take place person-to-person (P2P) or person-to-merchant (P2M) through digital wallets issued by the banks. The consumers can also make payments to merchants through the QR codes.

Though the digital rupee will not earn interest in the wallets as in the case of paper currency, account holders can convert it into other forms, such as deposits with the banks, according to a statement from the central bank.

The banks are coming up with a new ecosystem for the digital rupee, which will include digital currency QR codes, V Vaidyanathan, MD, IDFC First Bank, told FE. These QR codes will be different than those used for the Unified Payments Interface (UPI). The digital currency is cash which, instead of a physical wallet, will be in a digital pocket. The banks will have to indent the digital currency from RBI and then supply to the customers as it happens for physical currency, he added.

“The biggest benefit for customers is that it is lighter and secure as the bank is holding the currency on their behalf,” he said.

The RBI is soon expected to give its go-ahead to the second set of banks to start the next phase of pilot, another banker said on condition of anonymity.

The digital rupee will be available in Mumbai, New Delhi, Bengaluru and Bhubaneswar initially and later extended to other cities, including Ahmedabad, Gangtok, Guwahati, Hyderabad, Indore, Kochi, Lucknow, Patna and Shimla. Based on the experience of the first pilot, RBI will implement improvements in the subsequent pilots.

The model chosen for the retail rupee is different from that used for the wholesale digital rupee and the token-based mechanism is more suited for retail payments, Jyoti Gadia, MD at merchant bank Resurgent India, said.

A month ago, RBI had allowed digital currency for wholesale banking, specifically for settlement of government bonds on a pilot basis. The central bank at the time had also said it will soon roll out CBDC for retail payments.

Fintechs have also welcomed the launch of CBDC for retail payments. The participation of consumers and merchants will aid in building more trust for the digital currency, Anand Kumar Bajaj, founder of fintech startup PayNearby, said. The CBDC being backed by the central bank will remove inefficiencies of cryptocurrencies and provide stability, Deepak Kothari, co-founder of ftcash, said.