RBI Digital Rupee Pilot Project Launch Live: According to a press release released by RBI, dated October 31, 2022, the use case of the pilot project is expected to ensure settlement of secondary market transactions in government transactions 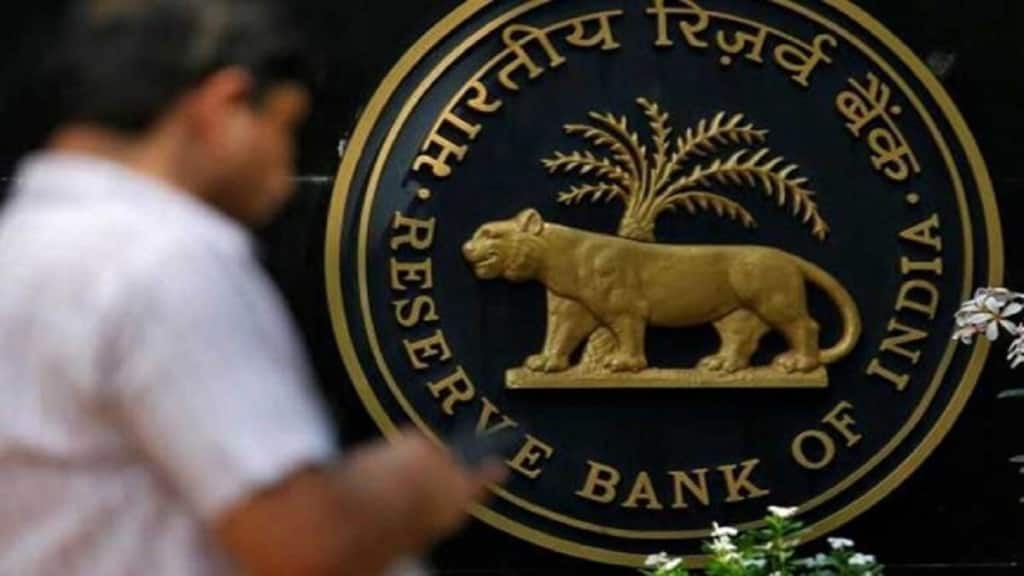 The Reserve Back of India (RBI), India’s central bank and regulatory body, has unveiled its pilot project for the Central Bank Digital Currency (CBDC). This development has come after the central bank unveiled a concept note on October 7, 2022. “I believe blockchain and decentralisation are necessary for the success of CDBC. In my opinion, what RBI should aspire for is to build a transparent and robust digital infrastructure,” Pratik Gauri, co-founder and CEO, 5ire, a blockchain-based platform, stated on the development.

According to a press release released by RBI, dated October 31, 2022, the use case of the pilot project is expected to ensure settlement of secondary market transactions in government transactions. “Use of e₹-W is expected to make the inter-bank market more efficient. Settlement in central bank money would reduce transaction costs by pre-empting the need for settlement guarantee infrastructure or for collateral to mitigate settlement risk. Going forward, other wholesale transactions, and cross-border payments will be the focus of future pilots, based on the learnings from this pilot,” the noted further mentioned.

The industry believes that the launch of CBDC will require a robust cryptocurrency security infrastructure in India to ensure hack proof CBDC operations and prevent financial frauds. “The CBDC infrastructure should be an environment that can operate 24×7 with zero downtime and at the same time protect the sensitive personal data of billions of users on its platform. Once implemented, the transaction volumes for CBDCs can go through the roof at any given point and our technology should be suited for handling such a large volume of transactions,” Manan Vora, senior vice-president – strategy and operations, Liminal, a digital wallet infrastructure platform, said.

Moreover, RBI in the note highlighted that the digital rupee pilot project is expected to be launched within a month in selective locations in closed user groups, comprising customers and merchants. It is believed that the details around operationalisation of the digital rupee shall be communicated by the central bank in due course.

“Limited deployment in the wholesale market for the use case of secondary market transactions in government securities will minimise transaction costs by eliminating the need for guarantee infrastructure or collateral and increase the efficiency of interbank transfer,” Gaurav Mehta, Catax – Simple Crypto Taxes, a cryptocurrency taxation platform, noted.