One of these investments includes blockchain technology, which has become extremely popular in the banking sector. 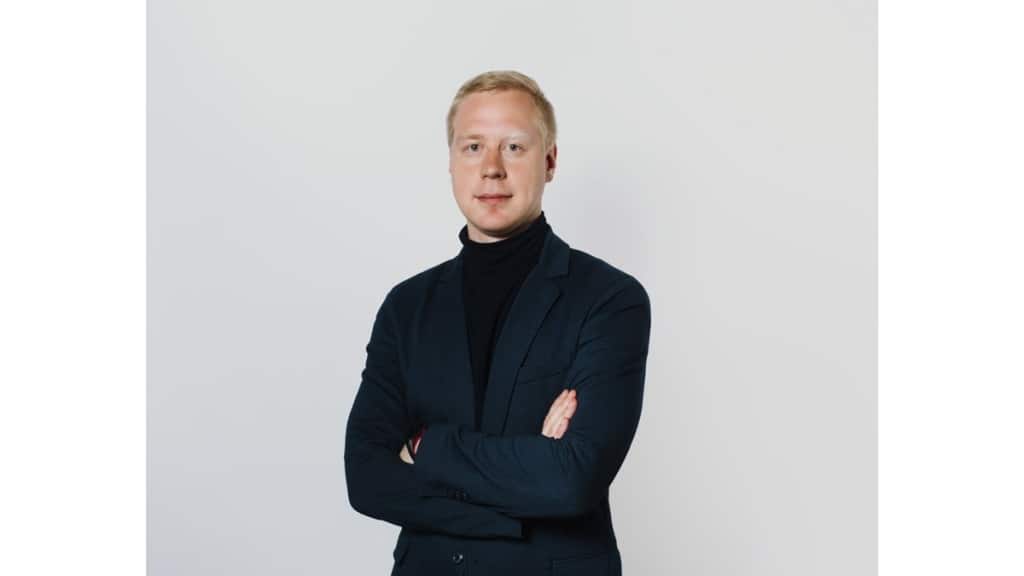 All of these signal that blockchain technology could very well be a key driver of the next phase of transformation for the banking sector.

In recent years, the financial sector has made sizable investments in new-age technologies in response to rising security violations, cyber threats, network downtime problems, and other relevant operational challenges. One of these investments includes blockchain technology, which has become extremely popular in the banking sector.

In India, banks are collaborating to use blockchain technology to address several issues

Also Read
Japan likely to lift ban on foreign stablecoins in 2023: Report
Crypto exchange Kraken to stop operations in Japan
Web3.0 and Metaverse 2022: How Web3.0 and metaverse has survived the challenge of times
Interesting cryptos to watch out for this year

associated with traditional banking. Leading public and private banks in India including State Bank of India, ICICI Bank, Kotak Mahindra, Axis Bank, and 11 other financial institutions have joined forces to set up the Indian Banks’ Blockchain Infrastructure Company Private Limited (IBBIC), which seeks to digitally transform the banking industry by incorporating blockchain technology. This creates a new regulatory sandbox environment and indicates that the Reserve Bank of India is recognizing the value and taking initiatives to drive blockchain adoption in the country. All of these signal that blockchain technology could very well be a key driver of the next phase of transformation for the banking sector.

Blockchain a key enablers in the banking sector

The adoption of blockchain technology in India is more imminent than ever. Over 50% of companies in India are moving towards blockchain technology. Web 3.0 technology is also expected to propel the digital asset economy’s value from $5 billion in 2021 to $262 billion within 11 years, resulting in a $1.1 trillion contribution to India’s GDP. Currently, institutional investors have invested billions of dollars into the industry and the sector now employs thousands of blockchain professionals across various job functions.

Blockchain is a strong driver of the future of the banking industry as it powers novel economies and forms of trade. The World Bank estimates that 1.7 billion adults neither have bank accounts nor any other way to keep their money and assets safe, which is a phenomenon that is more commonly observed in developing nations. Blockchain technology has enormous potential to foster financial inclusion. It offers an alternative financing infrastructure that is borderless, secure, and available to anyone with an internet connection. In India, there has been an increasing trend of mobile phones and internet usage. According to a Deloitte study, India will

have one billion smartphone users by 2026, with rural areas driving the sale of Internet-enabled phones. By leveraging blockchain technology, financial services can be offered to the unbanked population through their mobile devices, enabling them to have easy access to banking services. Blockchain also eliminates the need for a central authority and produces an unchangeable transaction log. This offers better transparency, improved security, lower transfer costs, and results in total cost reductions.

Reconciliation of blockchain technology and the banking systems

Blockchain technology can alter the way in which we access financial services today, with the potential to improve and streamline peoples’ banking experiences. While some of these improvements are more noticeable, others are more interwoven into the users’ banking experience. As the younger generations become more digitized, they may be more drawn to virtual services powered by blockchain. Here are some ways in which blockchain technology can significantly change how the financial sector operates today.

Currently, banks can take at least 1 to 3 days to verify and settle transactions involving 2 parties, making the process lengthy and time-consuming. Blockchain removes the need for any verification by a centralised intermediary, enabling easy ledger entries for the transfer of money.

Incorporating blockchain-based solutions into banking institutions can help to speed up transaction verifications and resolution, even enabling instant transactions. By capitalising on blockchain technology, banks can greatly speed up processing while giving their customers access to borderless payments that are cheaper and quicker.

Robust protection Blockchain is more secure than traditional record-keeping systems in a number of ways. Before a transaction is recorded on the blockchain, it must first be approved. Following the approval,the transaction will be encrypted and connected to the previous transaction. Along with the fact that data is stored over a network of computers rather than on a single server, this makes it incredibly challenging for hackers to corrupt the transaction data. This makes blockchain technology an effective solution against fraud and illegal conduct, and an invaluable tool in sectors where safeguarding sensitive data is essential, such as financial services, government, and healthcare.

Reducing errors and costs Transactions are automatically and permanently recorded using blockchain technology. As a result, many manual processes can eventually be replaced by blockchain, which mitigates common challenges such as human errors and cyber threats. Blockchain technology can significantly lower the cost of banking services, improve the quality of products, and address speed and accuracy issues.

Powering the banking industry with blockchain

The use of blockchain technology in the banking sector can become a game changer that helps pave the way for further technological breakthroughs in the industry. Thus far, it has proven to be a powerful tool that improves processes, strengthens security, and enables a wider variety of asset classes to become more accessible to end customers. In India, the rollout of the central bank digital currency is underway. This marks a significant step forward in India’s move towards becoming a digital economy and also potentially opens up more opportunities for blockchain adoption in the country.

The author is the TVP, Regional Head of Asia, Binance

Follow us on
First published on: 22-01-2023 at 10:31:06 am
Latest News
Changing form of money and the need to re-introduce it differently in the K-12 space
Petrol and Diesel Rate Today, 22 January: Fuel prices unchanged; Check prices in Delhi, Mumbai, other cities
Centre to set up modern floating jetty on northern bank of Brahmaputra in Assam: Union Minister Sarbananda Sonowal
Want to dress up like Vijay Deverakonda? Here’s his style guide
Mission Majnu: Here’s how many crores Sidharth Malhotra, Rashmika Mandanna, and others charged for the film
Yoga For Lazy People: Easy asanas to make you happy
Metrics that matter: How can startups unlock growth in 2023 amidst global headwinds
Photos
Indian Railways’ Chhatrapati Shivaji Maharaj Terminus makeover to preserve grand heritage of the iconic structure – See PHOTOS
48 mins agoJanuary 22, 2023
First look! This is how the new Parliament will look from inside – Check latest PHOTOS
23 hours agoJanuary 21, 2023
Republic Day 2023 parade rehearsals continue at full swing in Kartavya Path; See PHOTOS
2 days agoJanuary 20, 2023
Read More
×
Interesting cryptos to watch out for this year
Bitcoin’s 460+ near-death experiences: Will apex crypto ever cease to exist
Crypto overview 2023
What is the future of blockchain as a service
Union Budget 2023-24: An opportunity for India to establish a VDA-friendly business environment
Union Budget 2023: Better taxes will lead to better compliance
Switch to Hindi Edition