According to Cointelegraph, Beireschmitt emphasised on the evolution from a P2E to a P2E model and development of maturity for these games 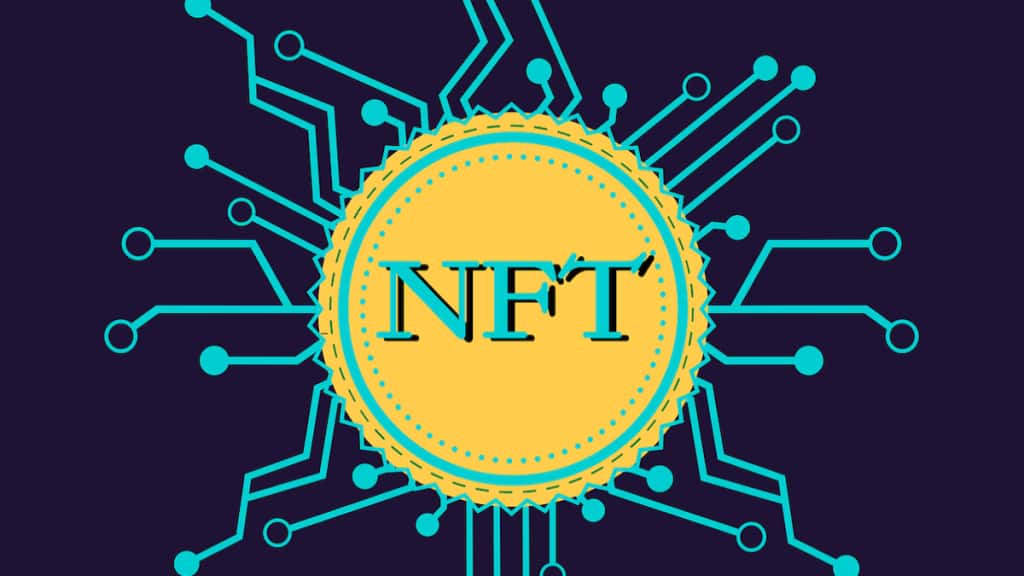 With hype around play-to-earn (P2E) games and platforms falling at the beginning of 2022, Web3.0 participants have began to focus on the need for games to be fun-oriented and less concerning around finance, as stated by Cointelegraph. In an episode of non-fungible token (NFT) Steez, Alyssa Exposito and Ray Salmond discussed with Aron Beireschmitt, CEO, Laguna Games, and founder, Crypto Unicorns, on the sustainability of P2E-based blockchain games.

According to Cointelegraph, Beireschmitt emphasised on the evolution from a P2E to a P2E model and development of maturity for these games. With context of shift in sentiment around P2E and how Crypto Unicorns is making their approach. These gaming ecosystems aim to have a semblance of form and function but should also be fun and engaging for players, Beireschmitt said in a statement. However, he acknowledged that blockchain based games and Crypto Unicorns focus more on cryptocurrency native individuals. Beireschmitt said about how incentives lack for free-to-play games for developers to maximise on extracting value from minority of players who spend in free-to-play games.

On the basis of information by Cointelegraph, in-game economies have been a point of discussion for majority of P2E games. When talking about the necessities of in-game economies for the long-term, Beireschmitt explained on the factor which aims to bridge the gap between active and passive players. Passive players are considered those who invest in active players to progress themselves in the game. In order for the dynamic to be functional, Beireschmitt spoke about the importance of skill-based gaming loops and token sinks, which must be implemented for the player to return back to the economy and ecosystem. He also said about how majority of P2E games are still making their transition from the growth stage to the maturity stage, with the believe that the games have a future ahead of them.