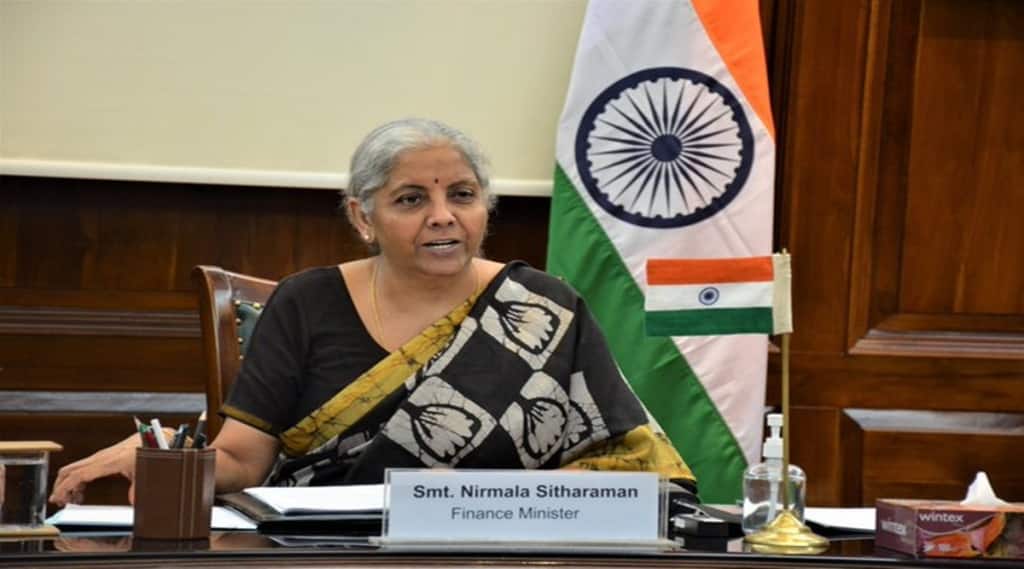 “We did announce that on the income that was generated out of the transactions of these crypto assets will be taxed at 30 per cent and over and above that, there is a 1 per cent tax deduction at source which is also imposed on every transaction. So through that we will be able to know who’s buying and who’s selling it,” she said.

The Finance Minister also made a strong case for global regulation of cryptocurrencies to tackle the risks on money laundering and terror funding. At a high-level panel discussion organised by the International Monetary Fund (IMF), Sitharaman said as long as the non-governmental activity of the crypto assets was through unhosted wallets, the regulation was going to be very difficult.

ALSO READ | How to create an NFT

“The risk which worries me more on the non-governmental domain is essentially you’re looking at unhosted wallets across the borders, across the globe… So, regulation cannot be done by a single country within its terrain through some effective method and for doing it across the borders, technology doesn’t have a solution which will be acceptable to various sovereigns at the same time applicable within each of the territory,” News agency PTI quoted Sitharaman as saying.

The Finance Minister said that crypto risks will have to be differentially approached as the risks can different for each user case, depending on the economy

During the panel discussion on ‘Money at a Crossroad: Public or Private Digital Money?’, Sitharaman stressed that regulation using technology will have to be so adept and nimble that it should not be behind the curve. It has to be ahead and this is not possible if any one country thinks that it can handle it. She pointed out that unless there’s going to be a global approach at regulating and understanding of the technology on cryptocurrencies there is a risk of money laundering.

“I harp on that very much because I think the biggest risk for all countries across the board will be on the money laundering aspect, and also on the aspect of currency being used for financing terror,” she said.

Union Budget 2022-23 proposed a flat 30 per cent tax on income from transactions in crypto assets and also imposed a 1 per cent TDS (tax deducted at source) on crypto transfers in such asset classes above a certain threshold.

On the Central Bank Digital Currency (CBDC), Sitharaman said it is going to happen sometime in 2022.