Shares in Dave closed down nearly 11% and have fallen 97% year-to-date. 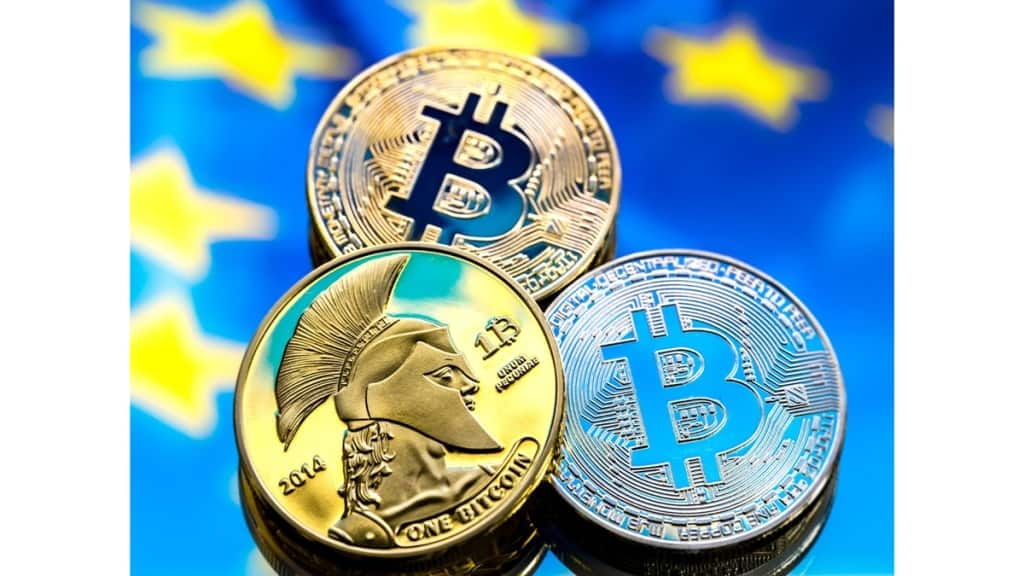 Dave was valued at $4 billion last year when it went public through a merger with a blank-check firm sponsored by investment firm Victory Park Capital.

Entrepreneur Mark Cuban-backed Dave Inc said on Thursday none of its customers were exposed to FTX and it has not launched any products in partnership with the beleaguered cryptocurrency exchange.

FTX had invested $100 million in the fintech in March, through FTX ventures, to expand Dave’s digital assets offerings and the company had said FTX US would be its exclusive partner for crypto.

“We have not launched any products in partnership with FTX and no customers are exposed through Dave,” the company spokesperson said in a statement to Reuters.

“The note issued to FTX is not due for repayment until March 2026. No terms contained in the note trigger any current obligation by Dave to repay prior to the maturity date.”

FTX filed for bankruptcy protection in the United States on Friday in the highest-profile crypto blowup to date, after traders pulled billions from the platform in three days and rival exchange Binance abandoned a rescue deal.

The collapse has fanned fears about the future of the crypto industry after FTX outlined a “severe liquidity crisis”. Several regulators have since opened investigations and lawmakers have called for clearer rules on how the industry operates.

Shares in Dave closed down nearly 11% and have fallen 97% year-to-date.

Dave was valued at $4 billion last year when it went public through a merger with a blank-check firm sponsored by investment firm Victory Park Capital. The company is valued at just over $100 million on Thursday.

High-flying fintechs have had a tumultuous year on Wall Street as turmoil in the markets dampens investor sentiment, particularly around high-growth technology stocks.

Earlier this month, Dave reported that its net loss widened to $47.5 million in the third quarter ended Sept. 30, from $7.9 million, a year earlier.