Despite shortage of regulatory transparency, reports have shown that India has been at the top cryptocurrency adoption charts. 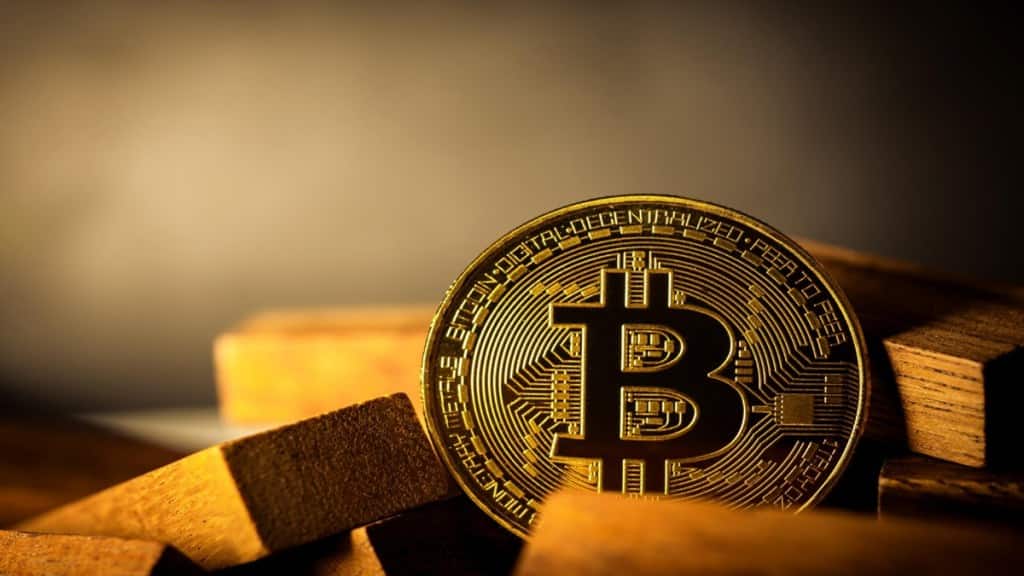 In recent developments, Goldman Sachs announced that it is offering bitcoin-backed loans as part of its cryptocurrency footprint expansion

It seems that that mass institutional adoption of cryptocurrencies, across different sectors, can help legitimise the Web3.0 economy. Experts believe that cryptocurrency-based use cases can help communities with the development of products meant for specific purposes, and ensure free-flow trading of the asset class for traders, hedgers, and even non-financial users.

Insights provided by Acuiti, a management intelligence platform, stated that there has been a greater adoption of digital assets among sellside service providers (26%) compared to traditional trading platforms (17%). Of the traditional trading firms surveyed that traded digital assets, 57% were trading Bitcoin derivatives and 29% traded Ethereum derivatives. “The institutional adoption of cryptocurrencies will unlock the value potential, thus, helping the decentralised ecosystem in a better way. Institutional adoption carries the potential to boost the creation of a formal regulatory framework. With increased adoption, organisations across the globe will be pushed to look at ways to integrate digital assets in their business models,” Prashant Kumar, founder and CEO, weTrade, a cryptocurrency platform, told FE Blockchain.

Insights from market behaviour stated that cryptocurrencies such as Bitcoin and Ethereum can help drive institutional adoption, in terms of market capitalisation (cap) and popularity. Data provided by The Minnesota Group, a financial consulting firm, highlighted that Bitcoin has already gained significant traction in institutional adoption and its market cap has exceeded many S&P 500 companies and country money supplies. “In terms of trading, cryptocurrencies such as Bitcoin and Ethereum represent a decentralised paradigm to ensure interactions between different parties without centralisation. Institutional regulations will help add Bitcoin and Ethereum in pension funds. Addition of these currencies to Indian stock exchanges will help unleash a new wave of liquidity,” Reggie Raghav Jerath, CEO, Gather Network, a Web3.0 and blockchain platform, said.

Reportedly, digital currencies-based payment systems have started to be accepted by brands such as coffeehouse company Starbucks, telecom company AT&T, and technology company Microsoft. Previously, countries such as El Salvador and the Central African Republic both recognised Bitcoin as a legal tender. In recent developments, Goldman Sachs, an investment banking company, announced that it is offering bitcoin-backed loans as part of its cryptocurrency footprint expansion.

However, industry analysts believe that Indian institutional adoption of cryptocurrencies will need the implementation of a proper regulatory framework. Despite shortage of regulatory transparency, reports have shown that India has been at the top cryptocurrency adoption charts. As per an October, 2021, report by Chainalysis, a blockchain-based research firm, India was among the top three markets in its Global Cryptocurrency Adoption Index, along with a 59% share of activity on decentralised finance (DeFi) platforms. “Soon, regulations will have to be in place for India’s cryptocurrency future. I believe institutions are preparing themselves for a future where cryptocurrencies are expected to be important as an asset class. As the sector was mainly comprised of technology enthusiasts and early adopters a few years ago, the involvement of large institutions is expected to frame a promising future for cryptocurrencies and blockchain in India, Satvik Vishwanath, co-founder and CEO, Unocoin, a cryptocurrency exchange, mentioned.