How can ‘digital’ and ‘currency’ coexist through Central Bank Digital Currency 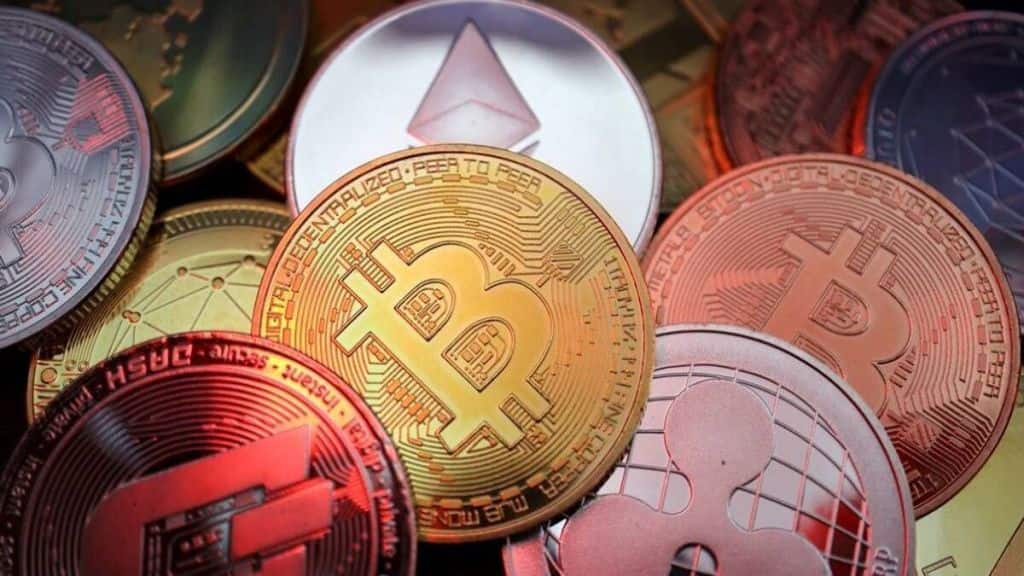 According to the Reserve Bank of India (RBI), the Indian central bank, in July, 2022, 105 countries were in the process exploring CBDC

As we transit towards digital economy, it is expected that the international monetary system will go through a transformation through the concept of Central Bank Digital Currency (CBDC). Market analysts believe that CBDCs can pave the way for global financial inclusion. Further it can also support payment mechanisms at the the time of global emergencies.

According to the Reserve Bank of India (RBI), in July, 2022, 105 countries were in the process exploring CBDC, a number that contributes towards 95% of global Gross Domestic Product (GDP). “I believe that the RBI has recognised the potential of CBDC, in terms of liquidity, scalability, business transactions, among others. The launch of CBDC in India and Hong Kong speaks on the growing universal acceptance and adoption of distributed ledger technology (DLT) as well as of digital currencies,” Arjun Khazanchi, co-founder and chief legal and strategy officer, Rooba.Finance, a blockchain and smart contract platform, told FE Blockchain.

Market research has shown that use of CBDCs over traditional mediums of exchange can help ensure faster transaction settlement times and transparency of transaction histories through immutable ledgers. According to ICTworks, an information and communication technologies (ICT) platform, CBDC introduction can ensure competition, stimulate innovation, and drive down costs to broaden access. A CBDC can also provide a public, digital alternative to cash and private digital money.

“The central bank’s introduction of a CBDC can help in ensurance of compliance with anti-money laundering and counterterrorism financial requirements, as well as to satisfy the public policy requirements of other supervisory and tax regimes. The benefit of an interest rate CBDC-induced monetary policy would be to allow the Federal Reserve to design nominal interest rates that would be as negative as necessary to stimulate the economy,” Sathvik Vishwanath, co-founder and CEO, Unocoin, a cryptocurrency exchange, highlighted.

Reportedly, countries such as China, United Arab Emirates (UAE), Thailand, among others, are collaborating on the Bridge Digital Currency Multiple Central Bank Digital Currency (m – CBDC)17 project. It is believed that countries such as Sweden, South Korea, Japan, United Kingdom, among others, are either testing, developing or implementing CBDC projects. Major banks, digital asset managers, and wallet providers, are also expected to inculcate CBDC in their ecosystem.

Moreover, insights from a 2021 survey conducted by Bank of International Settlements (BIS), an international financial institution, showed that central banks (76%) which worked on a retail CBDC were exploring interoperability with existing payment systems, to enable the coexistence between central bank and commercial bank money. It is believed that as digital currencies would be directly pegged with the values of US Dollar (USD) or Indian National Rupee (INR), the global currency stability won’t be affected.

“What will revolutionise finding an electronic alternative to physical bills is the fact that tokenised CBDCs – along with other forms of tokenised money can be programmed. Such CBDCs represent ‘programmable money’ whereby different logics are wired within the definition of money itself and where rules in payments between multiple peers can be automated,” Pratik Gauri, co-founder and CEO, 5ire, a blockchain-based platform, stated.

Also Read: Binance’s Changpeng Zhao attends the Bali-based B20 summit, 2022, as a speaker