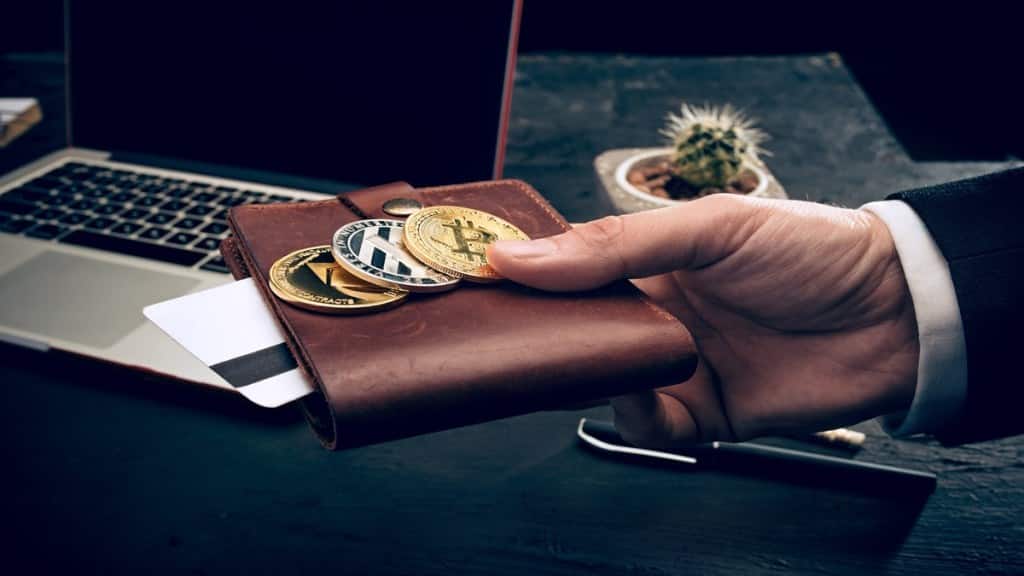 Google has partnered with Coinbase will enable a restricted group of clients to pay for their cloud services using cryptocurrencies like Bitcoin and Ether. It will go into effect at the start of early next year, announced Google

Google announced on Tuesday that it will begin taking cryptocurrency payments in 2023 and would utilise Coinbase Prime to store its cryptocurrency holdings.

In an interview with CNBC, Amit Zavery, vice president and general manager and head of the platform said, “The Google Cloud Platform infrastructure service will initially accept cryptocurrency payments from a handful of customers in the Web3 world who want to pay with cryptocurrency.”

“Google is also exploring how it can use Coinbase Prime, and see how we can participate with managing cryptocurrency assets,” Amit Zavery, vice president, head of platform for Google Cloud, said in a tweet.

Taking to Twitter,  Brian Armstrong, co-founder, and CEO, of Coinbase, said, “This is just the beginning. I expect we will continue to see big tech companies embrace and help build the future of web3.0,”

Jim Migdal, Coinbase’s vice president of business development, said the company has been in talks with Google for months concerning payments, its Prime service, and cloud usage.

Coinbase informed that it will use Google Cloud’s compute platform to process blockchain data at scale, and enhance the global reach of its crypto services by leveraging Google’s premium fiber-optic network. While the specifics of the agreement are kept confidential, Coinbase will, as it does with previous Coinbase Commerce agreements, take a cut of the transactions it facilitates.

However, some Ethereum wallet addresses may track their ETH balances directly from the Google search engine according to Google’s most recent cryptocurrency capability.