FTX fiasco warns India of the risks of offshore exchanges

Reportedly, the outsourcing of jurisdiction is a central factor in the mismanagement and collapse of the FTX 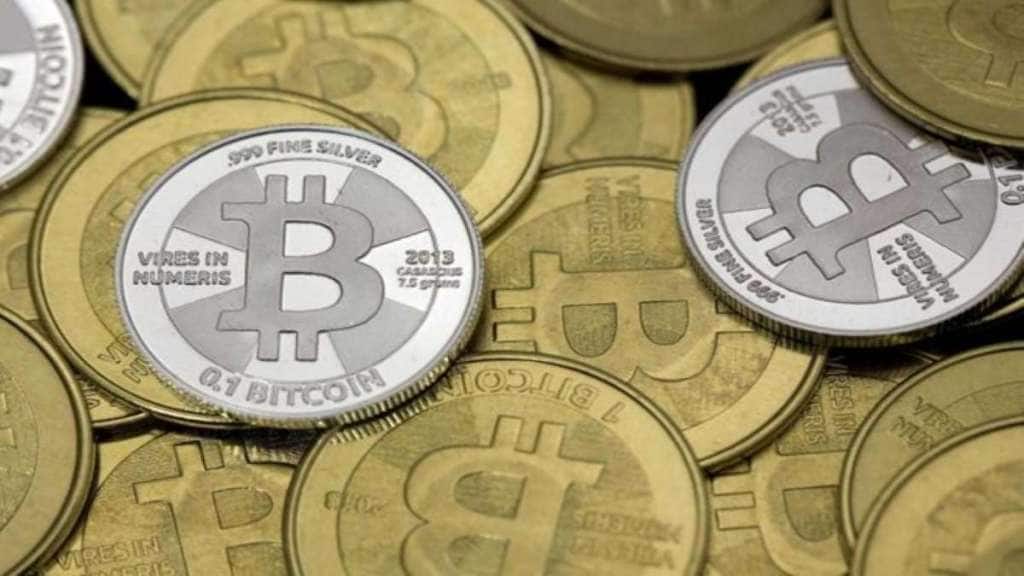 Much ink has been spilled over the international crypto exchange FTX over the past few weeks. And for a good reason. The overnight collapse of a company once worth $32 billion is not an everyday matter. This is a story of mismanagement, hubris, and quite possibly fraud of epic proportions.

But this article is not a breakdown of the FTX collapse—others have gone through it with a fine-tooth comb, including this publication. Instead, I want to peel the layers a little further to reveal a faultline that, in my view, has been the most consequential, especially for crypto investors and regulators: Loss of jurisdictional oversight and the import of risks.

Let me explain. In the eyes of the general public, FTX and its high-profile founder Sam Bankman-Fried were American. US investors deposited their funds in FTX—directly or through its sister entity FTX US—having been familiarized with the brand and its founder through social media, sponsorships, and media coverage.

SBF, the popular acronym by which the FTX founder and CEO went by, was even a major political donor in the US, a status that gave him considerable headlines and airtime. He was even compared to the late John Pierpont Morgan, the revered financier and founder of the eponymous institution. He was a Twitter powerhouse.

But FTX was an offshore exchange based out of the Bahamas, and its top executives, including SBF, resided there. That is, the US regulators had little oversight over FTX. The same holds true for Alameda Research, the trading firm founded by SBF. On paper, Alameda operated independently of FTX, but in reality, was closely intertwined. Worse, as we now know, Alameda regularly mishandled FTX’s customer funds and even loaned them to executives including SBF—all without their consent or knowledge.

Contrast this with Coinbase. Founded and helmed by Brian Armstrong, Coinbase is a major crypto exchange registered in the US and publicly listed on the Nasdaq. Financial statements and declarations of Coinbase are freely available on the website of the US Securities and Exchange Commission. Yet, in the eyes of investors, Bahamas-based FTX and Nasdaq-listed Coinbase were on par. This outsourcing of jurisdiction is a central factor in the mismanagement and collapse of the FTX.

India should pay close attention to such faultlines. Indian users invest in crypto assets through crypto exchanges and intermediaries based in India—companies who adhere to Indian standards and regulations on KYC, taxations, as well as declarations to the union ministry of corporate affairs. But the internet is borderless and crypto platforms are one download away, and as such these users could easily opt for foreign crypto exchanges, should they choose to.

And all signs say that an “outsourcing of jurisdiction” is playing in India as well, ever since the 1% tax deducted at source, or TDS, came into effect this July. A recent media report, citing data from an app analytics platform, said downloads of two major offshore exchanges skyrocketed in the months of June and July, as unsuspecting users “rewarded” platforms that did not levy an extra charge on trades—the “extra charge” in this case being the 1% TDS deducted at sell transactions and deposited with the tax authorities. At the same time, trade volumes on Indian exchanges and platforms that responsibly implemented TDS fell sharply by over 50% in the months following July.

This jurisdictional arbitrage defeats the purpose of TDS. As an advanced tax, TDS provides a trail of transactions that provides the government with full visibility into the Indian crypto market. That is the theory, at least. But the high TDS rate of 1%—applied on every transaction, it could lock up significant capital available to a trader—has only caused opacity as users moved out of compliant Indian platforms to offshore exchanges.

If anything the FTX fiasco has shown, this can cause great harm to India’s crypto users, local industry, and the economic health of the country. Several Indian users, too, have reportedly invested in the now-bankrupt FTX. The few details of FTX’s mishandling of customer funds, in fact, came to light after it filed for bankruptcy in the US under Chapter 11 proceedings. But even this belated jurisdiction over FTX is being contested, with SBF trying to swap the oversight to the Bahamas. No matter how this plays out, it is safe to say that Indian users who invested through FTX are unlikely to be a priority.

If this can play out in the West, it can in India too if we do not put in place regulations to isolate Indian investors from such offshore risks. For exchanges and intermediaries based in India, regulations could be put in place to standardize accounting practices and declarations, including regular and independently reviewed reports on crypto they hold on behalf of their users, and how they are secured.

The Honorable Finance Minister has rightly stated that it is important there is a global consensus on crypto regulations. And with India assuming the presidency of the G20 Summit this December, there is a real opportunity for New Delhi to drive this collaboration.

But in the meantime, India needs to urgently address the gaps and avoid investors from losing money on crypto companies over which the government has little or no jurisdiction. That is the biggest lesson for regulators from the FTX fiasco.

The author is co-founder and CEO, CoinSwitch