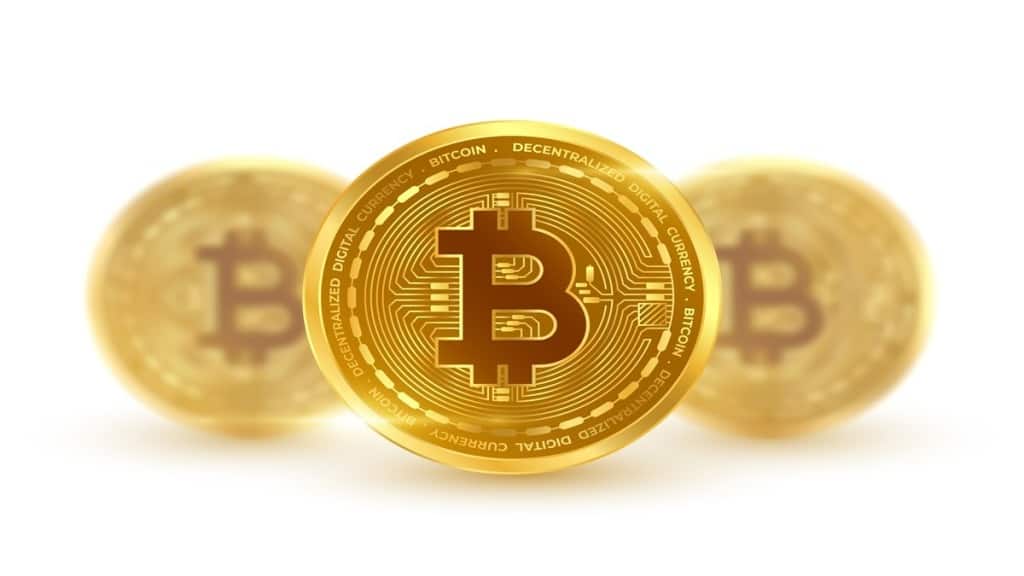 Alexandra Jour-Schroeder, deputy director general at the Commission's financial services unit, said it was a matter of urgency to complete approval of MiCA with a final vote in the European Parliament

The “questionable practices” at now collapsed crypto exchange FTX would not have been allowed to happen under European Union rules now being finalised, a senior European Commission official said on Wednesday.

The crash in bitcoin led to a “crypto winter”, which saw the collapse of crypto exchange FTX, and earlier this week cryptocurrency lender BlockFi filed for bankruptcy protection. The European Union is agreeing new groundbreaking markets in crypto assets rules (MiCA), expected to come into effect in 2024 and putting the bloc at the forefront of regulating a sector which has shrunk dramatically.

Alexandra Jour-Schroeder, deputy director general at the Commission’s financial services unit, said it was a matter of urgency to complete approval of MiCA with a final vote in the European Parliament. There were questionable practices at FTX where there was no proper record keeping or separation of customer and company accounts, she said, adding that about 10% of the company’s customers were in the bloc.

“All these failures are very serious. We don’t see them as failures of blockchain or crypto assets per se,” Jour-Schroeder told a European Parliament hearing. Asked if a “MiCA 2” is already needed, she said the priority is to quickly approve the original rules which provide important protections to investors and the financial system.

“It has to be implemented. That does of course not mean the commission will stop thinking after MiCA 1,” she said, adding the EU executive would look at decentralised finance, and crypto lending. “Let’s not do the second step before the first,” she said. FTX had a licence to operate in the EU from the Cyprus securities regulator, but it was suspended when the company’s problems began to unfold.

Steffen Kern, head of risk analysis at the EU’s European Securities and Markets Authority (ESMA), said there is evidence of market abuse, poor governance and lack of controls in crypto markets generally.

“There are problems in this industry. The regulatory framework, once it comes into force, will be extremely important in tackling these issues,” Kern said.