Ethereum records a classic fall of 13%

The node operator cryptovium ran a Twitter poll on August 23 asking which PoW coin Ethereum miners will switch to once the merge is complete. 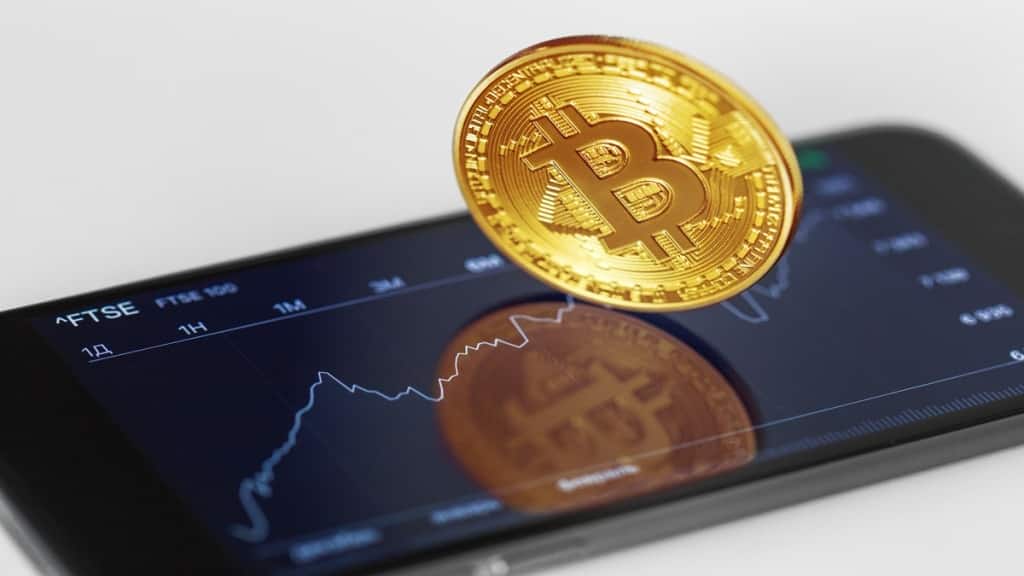 After Cardano (ADA) inventor Charles Hoskinson proposed that Ethereum miners switch to Ergo, Ethereum founder Vitalik Buterin claimed that ETC’s friendly community made it a nice coin to mine, Ethereum Classic (ETC) declined by 13.33% since September 6, as reported by Cryptoslate.

The attention of the cryptocurrency community has shifted to all Ethereum forks, including ETC, as The Merge approaches. Hoskinson and Buterin have both expressed their views on the direction that Ethereum miners should take when the Merge is finished.

Cryptoslate noted that he expressed his views on ETC a short while ago and called it a “dead project with no purpose or any convincing case to exist.”

Hoskinson had earlier proposed establishing a decentralised treasury and an ETC development fund. In his proposal, a portion of the ETC block rewards allotment was moved from the treasury.

The ETC community rejected this idea because they objected to what Twitter user Maximalist.etc referred to as a “20% miner tax” on their payouts.

The node operator cryptovium ran a Twitter poll on August 23 asking which PoW coin Ethereum miners will switch to once the merge is complete. Participants may vote between ETC, Ergo, Ravencoin, and FLUX.

With 45.5% of the vote, Ergo emerged as the overwhelming victor of the survey. With 27.6% and 19% of the votes, FLUX and Ravencoin came in second and third, respectively. With only 8% of the vote, ETC came in last, Cryptoslate noted.

Also Read: Binance to convert users’ deposits into its own stablecoins

Follow us on
Latest News
‘Tech cos will continue to look for talent with digital skills’
ESIC to invest in ETFs, start with 5% of surplus funds, take it up to 15%
Govt likely to allocate Rs 15,500 crore for crop insurance for FY24
Standing Committee on Finance to meet on Dec 8 to adopt draft report on Competition Bill
Govt in an overdrive to create trained manpower for Gati Shakti
Livestock, fisheries push agriculture GVA
States’ capex is yet to pick up; flat growth in April-Oct
Photos
Gujarat Assembly Election 2022: The Festival of Democracy – In PICS
4 days agoDecember 1, 2022
Mumbai Attack 26/11: Tributes paid to martyrs on 14th anniversary of terror attacks that shook the nation
1 week agoNovember 26, 2022
Rahul Gandhi’s Bharat Jodo Yatra reaches MP, catch a glimpse of journey so far – Photos
1 week agoNovember 24, 2022
Read More
×
FTX US former-president seeks $6M funding to launch crypto startup
Genesis owes $900M to Gemini’s clients, says report
Crypto meltdown a boon for bankruptcy lawyers
10 Things to know about blockchain-based ‘‘Digital Rupee’ backed by the RBI
Examining the impact of the RBI digital lending guidelines on business
Busting Myths: CBDC vs. Cryptocurrencies vs. UPI