Singapore, Switzerland, Canada, Germany, the United States, and the Netherlands are the nations most interested in the impending Ethereum Merge 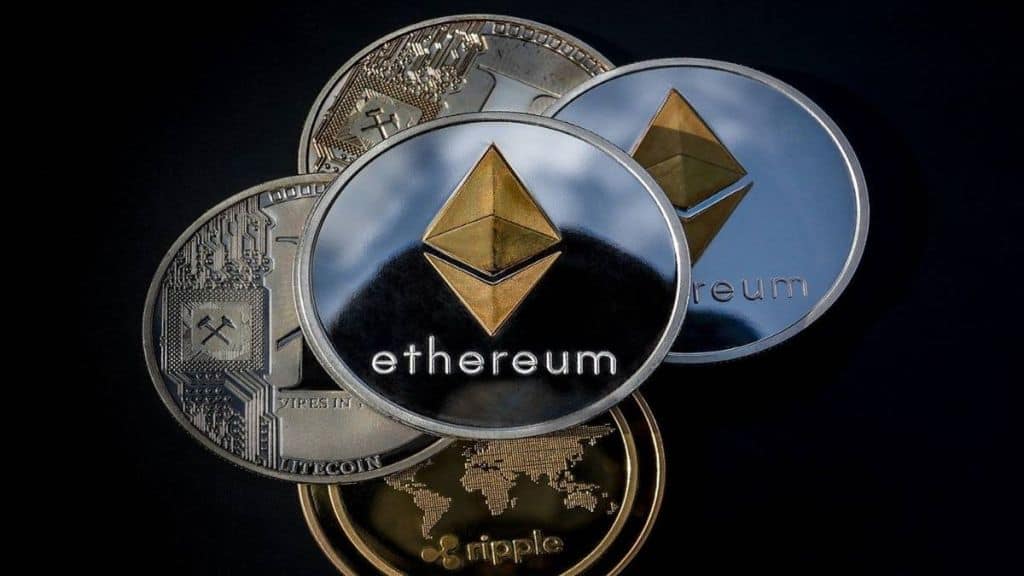 The Ethereum Foundation claimed that PoS would cut energy use by up to 99.95%

The changeover of the Ethereum network from a proof-of-work (PoW) is believed will lead to an influx of idle Ether (ETH) miners into the cryptocurrency market. Similar to Bitcoin, Ethereum has been built on PoW blockchain since 2015. The network will switch to Proof-of-Stake (PoS) after this upgrade is finished, which will fundamentally alter how transactions are verified and added to the blockchain. “The upcoming merge has several potential benefits. If successfully accomplished, the new protocol will use 99.5% less energy compared to the old protocol. Further, after the PoW network cease to exist, Ethereum issuance will decline drastically, raising the value of Ethereum in the process. Overall, the change in protocol will improve the perception of cryptocurrency and attract a new flock of institutional and individual investors,” Swarup Gupta, financial services lead and head, ESG, Economist Intelligence (The EIU), told  FE Blockchain.

Furthermore, there seems to been a rise in concern that this may trigger negative funding. “Traders will try a strategy to either buy ETH in spot markets and sell or stock and hedge in future. This way, the users will get an equivalent amount of additional ethereum PoW (ETHP0W) tokens which will be free and can be sold in open markets. These excess short positions in perpetual and futures contracts will result in negative funding.”Sumit Ghosh, CEO, and co-founder, Chingari, stated.

Furthermore, over the gaining popularity of merge, Google has been begun to mark the time left for the merge based on the current difficulty, hash rate, and difficulty. As per industry experts, “There are certain minor glitches that might show up which will be adjusted along the way. Proof-of-stake validators will be responsible for processing the validity of all transactions and proposing blocks,” Rahul Kapoor, co-founder, CryptoRunners, stated.

It is further noted that in decentralised finance (DeFi) agreements, stablecoins are commonly ‘locked’ in order to interest payments from other parties who borrow stablecoins for leveraged trading. “With ETH merge, there is the possibility that stablecoins might get destabilised and thereby adversely affect DeFi since Ethereum is currently the predominant blockchain network on which DeFi protocols and other applications function,” Ghosh added.

As per industry observers, a significant reduction in energy use may make the area more appealing to institutional investors. “The Ethereum Foundation claimed that PoS would cut energy use by up to 99.95% and that other improvements are planned to minimise gas costs and increase scalability. “Further, after the PoW network cease to exist, Ethereum issuance will decline drastically, raising the value in the process,” added Gupta.

According to recent research by CoinGecko, Singapore, Switzerland, Canada, Germany, the United States, and the Netherlands are the nations most interested in the impending Ethereum Merge. Meanwhile, market insights have shown that Bitcoin price continues to maintain its 90-day range between $25,400 and $17,600. From a vantage perspective, nothing can be determined unless the price falls below $18,500 or the yearly low of $17,600.

Ethereum Merge, “ETH Merge,” and “Ethereum PoW” were among the ten search phrases analysed for frequency, and their combined frequency was used to establish rankings. HashKey is the company that is serving as the lead sponsor and partner of this POAP campaign.